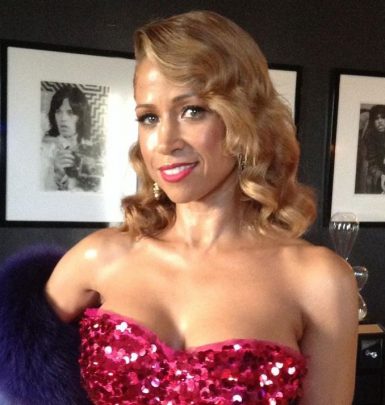 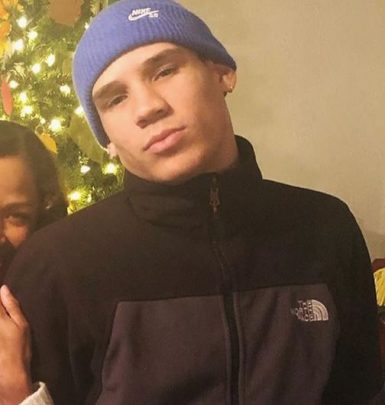 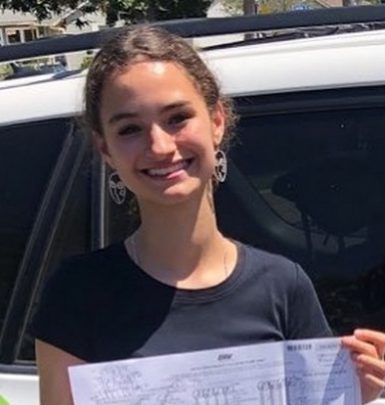 Jeffrey Charles Marty is a lawyer in Florida who is also known for being a spouse of Clueless star Stacey Dash.

Marty is a well-educated man. He earned a Bachelor of Science degree at University of Wisconsin in 2000 and gained the Juris Doctor from Marquette University Law School in 2005.

Jeffrey is a political activist who supports the Republicans and Donald Trump. He attracted the public attention after creating a fake account on Twitter for “Rep. Steve Smith” of Georgia’s 15th district, who was the first congressman to support Donald Trump in his presidential campaign. However, soon, it was revealed that the person was fictional and there was no 15th district in Georgia.

Moreover, Jeffrey Marty runs a Youtube channel. Being a very religious person, he reads religious passages from The Search for the Holy Living to his followers.

Jeffrey secretly tied knots with Stacey Dash on April 6, 2018, just 10 days after they got acquainted. In October, the lawyer confirmed their marital status by posting a photo of the popular salt, Mrs. Dash, on his Twitter. The couple doesn’t have kids together, but Marty shares three children with his first wife. Moreover, he is a stepdad to Stacey’s son and daughter.

In September 2019, Dash was accused of domestic battery after she pushed and slapped her husband, but she pleaded not guilty. She claimed that it was a self-defense as her spouse placed her in a chokehold after she had a dispute with his teenage daughter. Actually, the celebrity seems to have difficult relations with her stepkids as she calls them disrespectful and awful. Moreover, Stacey was sure that they conspired to get her detained.

A curious fact: among Marty’s hobbies are reading, watching baseball and traveling.