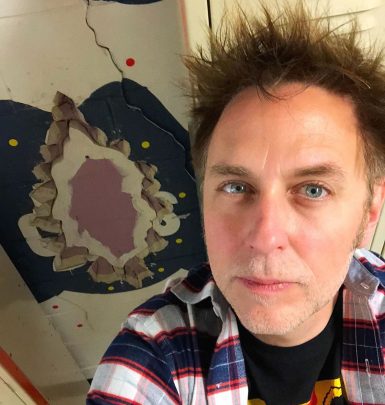 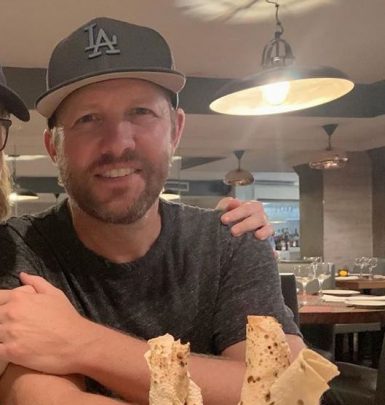 Jenna Fischer fell in love with acting being 6 years old and got her first experience by performing at Murder Mystery Dinner Theatre group. She earned her first money by appearing in a video on sex education.

Fischer obtained her debut film role in Channel 493 in 1998 but gained wider recognition after writing, directing and starring in LolliLove together with her then-spouse James Gunn. She is also noted for her parts in Blades of Glory, The Promotion, Solitary Man, A Little Help, Hall Pass plus The Giant Mechanical Man.

Jenna Fischer’s TV debut happened in 2001 in series Spin City. She made a breakthrough after starring in The Office and proceeded with having parts in You, Me and the Apocalypse plus Splitting Up Together.

Moreover, Jenna is engaged into some other ventures. In 2017, she released her Book The Actor’s Life: A Survival Guide. In 2019, Fischer launched podcast titled Office Ladies with Angela Kinsey. By the way, she is a godmother to Kinsey’s daughter Isabel. Also, she advertised Proactiv Skincare Solutions.

A curious fact: Jenna is a childhood friend of actor Sean Gunn who introduced her to his brother James and later became the celebrity’s brother-in-law.