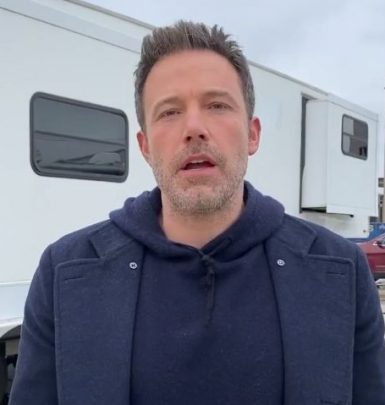 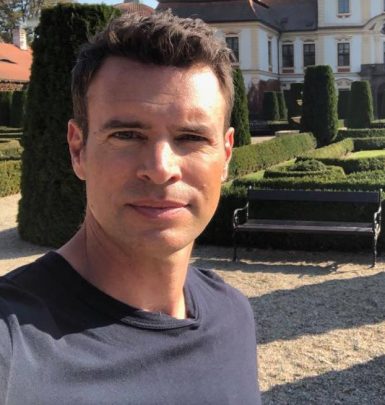 Jennifer Garner got into the spotlight thanks to her acting talent. She was raised in Charleston, WV, by chemical engineer William and teacher Patricia alongside sisters Susannah and Melissa.

Garner’s professional path started with theater before she made a television debut in Zoya. She gained popularity along with Golden Globe and SAG Awards thanks to starring in Alias series. The performer’s other television credits include Time of Your Life and Camping.

In 1997, Jennifer appeared on the big screen in 1997 film In Harm’s Way. However, she is famed for having parts in Daredevil, 13 Going on 30, Ghosts of Girlfriends Past, The Invention of Lying, Valentine’s Day, Dallas Buyers Club plus Nine Lives. Additionally, Jennifer Garner is an entrepreneur who runs Once Upon a Farm, a brand producing organic food for babies.

In 1998, Garner got romantically involved with Scott Foley after meeting him on the set of Felicity. They got hitched on October 19, 2000. However, the marriage was dissolved in 2004.

Jennifer and Ben Affleck got acquainted in 2000 while playing together in Pearl Harbor, but romantic feelings arose between them while they were collaborating on Daredevil in 2002. At that time, they were in relationship with other people and waited till 2004 to start dating officially. Affleck popped the question in April 2005 and espoused his sweetheart on June 29 in Turks and Caicos with only two guests present.

Later that year, the spouses were blessed with daughter Violet. In 2009, their family expanded by another baby girl named Seraphina. And in 2012, son Samuel became the newest addition to the family. Jennifer and Ben seemed to be a perfect couple and so, it was very shocking when they called it quits in 2015. Their divorce was finalized in 2018, but the exes decided to stay good friends and co-parents to their kids. In 2018-2020, Garner was romantically linked to entrepreneur John C. Miller.

A curious fact: in 2006, Jennifer pierced her ears to wear the $250,000 diamond chandelier earrings for Oscars. Afterwards, she let them heal up again.