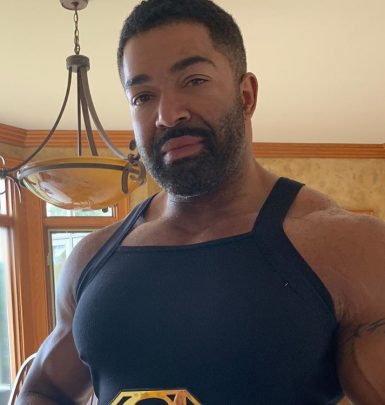 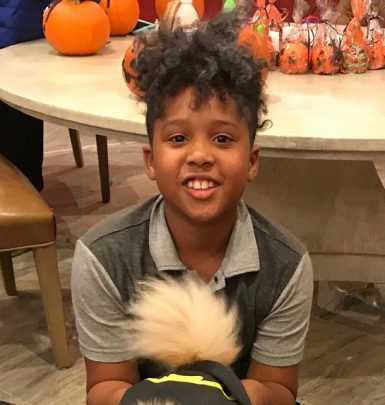 Jennifer Hudson loved singing and acting since early childhood. She got a chance to demonstrate her singing talent at 2004 American Idol. And though she failed to reach the final, Hudson is still considered as one of the most talented contestants of the show.

In 2008, Jennifer recorded her eponymous debut album, which gained gold certification as well as her next creation I Remember Me. In 2014, her album JHUD was presented. Moreover, Hudson was a coach at The Voice UK seasons 6-8 plus The Voice U.S. seasons 13 and 15.

In 2006, Jennifer Hudson made a big screen debut in Dreamgirls. She also had parts in Sex and the City, The Secret Life of Bees, Winnie Mandela, Black Nativity, Winged Creatures, Lullaby, Chi-Raq, Sandy Wexler, All Rise and Cats movies. In 2015, she appeared in Broadway musical The Color Purple. Being a great fan of singer Aretha Franklin, Jennifer was chosen to portray her idol in the biopic about the music legend’s life.

This multi-talented personality gathered many prestigious trophies. Among them are Oscar, BAFTA, Golden Globe, SAG Award and 2 Grammys.

Apart from acting, Hudson supports various charities. For instance, she collaborates with American Foundation for AIDS Research, Free the Children and Stand Up to Cancer

A curious fact: Hudson had to pass through a big loss in 2008. The celebrity’s mother, brother and a nephew, who was only 7, were killed by her former brother-in-law. The man got three life sentences. After the accident, Jennifer didn’t appear on the public for some time. And later, her relatives created a fund for families of slain victims.