She also has many step-siblings from her parents remarriages. 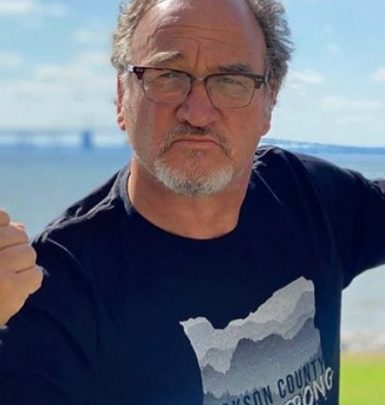 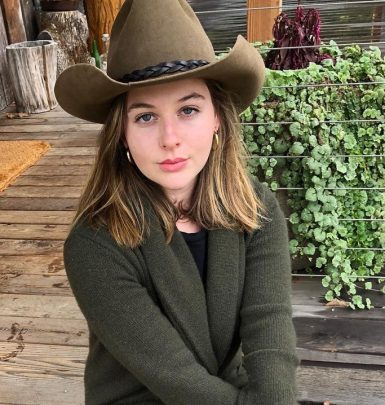 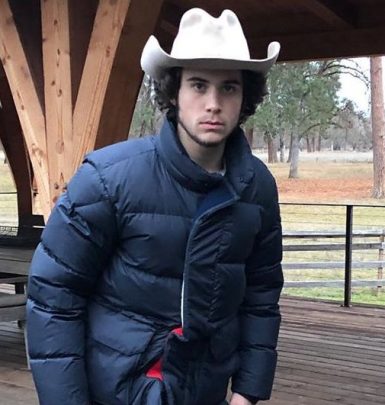 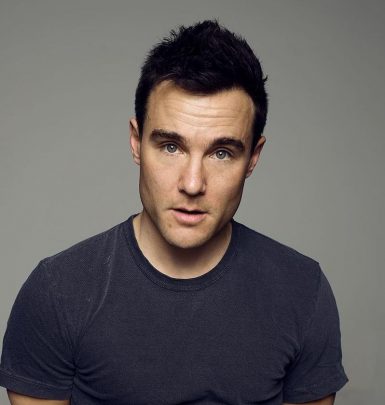 Jenny Belushi, who was born as Jennifer Sloan, is an entrepreneur. She is also famed for being a spouse of actor Jim Belushi.

Jenny’s father is Sheldon H. Sloan, a respected lawyer who ran lobbying company Sloan Solutions and occupied a number of serious posts. For instance, he served as an attorney with the United States Department of Justice and as a President of the California State Bar. He passed away in 2016. Jenny was also raised by stepmother Shelby Jean Kaplan Sloan, a businesswoman and owner of Tricap Corporation, who died in 2020 because of COVID-19 and dementia complications. She has brother Stephen and stepsister Jean Louise Isern.

In 2008, Belushi and her business partner Heather Whitney Rosenfield established Poppy Store that sells luxe clothes for kids. The business is very successful now and has 3 brick-and-mortar boutiques as well as an online shop.

A curious fact: Jenny supports Jim in everything he does. Along with accompanying him to various red carpet events, she supported his decision to run a weed farm.