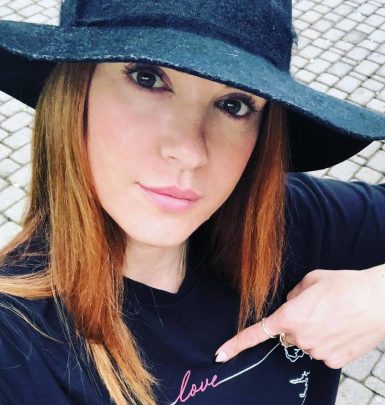 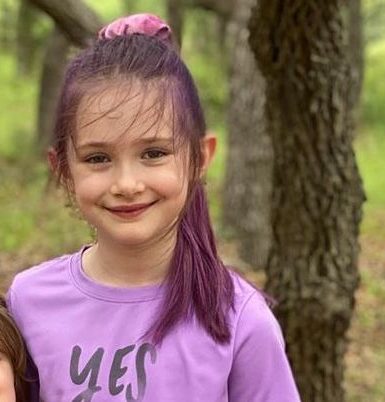 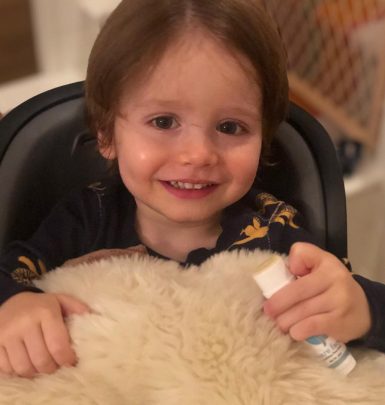 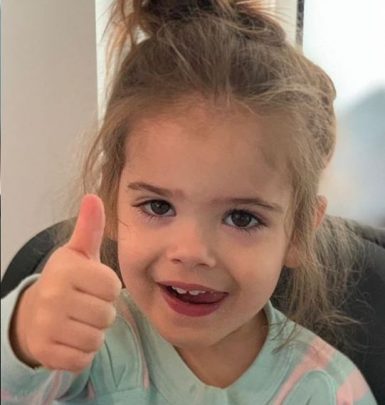 Jensen Ackles is a talented actor who initially dealt with modeling and planned to dedicate his life to sports medicine. Hailing from a family of performer Alan Roger Ackles and his spouse Donna, he was raised alongside siblings Josh and Mackenzie. Being inspired by his dad’s acting career, Jensen decided to follow in his footsteps. The two even played a father and a son in the movie Devour.

In 1996, Ackles obtained his first acting job in an episode of Wishbone series. He got into the spotlight while playing in Days of Our Lives in the late 1990s.  However, the performer became an international star thanks to portraying Dean Winchester in the Supernatural series, the part that brought him Emmy and two People’s Choice Awards.  He directed 6 episodes of the show as well.

Besides, Jensen Ackles played in Dark Angel, Dawson’s Creek and Smallville television series. And among his big screen appearances are Devour, Ten Inch Hero plus My Bloody Valentine 3D. He also did a voice job for Batman: Under the Red Hood.

Additionally, Ackles loves singing and playing guitar. In 2018, he formed the Radio Company band with Steve Carlson and released a debut album in 2019. His other passion is photography.

On May 15, 2010, Jensen tied knots with One Tree Hill star Danneel Harris. In 2013, they became parents to daughter Justice. And in 2016, the spouses were blessed with twins, Zeppelin and Arrow.