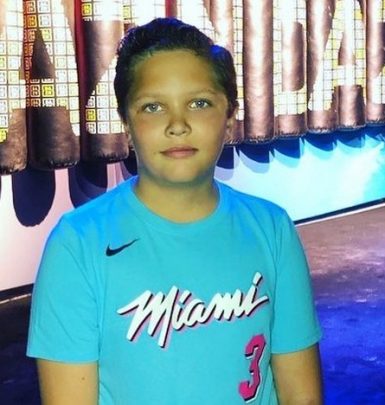 Jeremy Meeks deals with modeling. However, he used to be a part of Californian gang Cribs and was imprisoned for street terrorism and robbery. He gained fame in 2014 when the police shared his mug shot on social media after arresting him for gun possession.

Having been set free, Jeremy made a runway debut at 2017 New York Fashion Week and later collaborated with Philipp Plein, Tommy Hilfiger and Carolina Lemke. Additionally, he appeared on the covers of Swiss L’Officiel Hommes and James magazines.

In 2020, Meeks started his acting career with Trigger film. Afterwards, he played in True to the Game 2, Dutch and Secret Society.

In 2008, Jeremy tied knots with Melissa, a mother of his son Jeremy. At the time of their divorce in 2018, he had been romantically linked to Chloe Green, Topshop owner Philip Green’s daughter, for about a year. They welcomed son Jayden in 2018 but called it quits in 2019.

A curious fact: Meeks is popular on social media and has 1.6 million followers on Instagram.