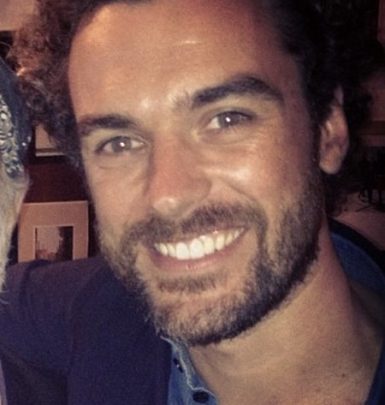 Jessica Chastain is one of the brightest representatives of the modern movie industry. She can boast of dozens of accolades, including Golden Globe and SAG Awards, as well as being a 2-time Oscar nominee.

Jessica’s dad, rock music artist Michael Monasterio, and her mom, vegan chef Jerri Renee Chastain, were teenagers when she drew her first breath and called it quits soon after the birth of the celebrity’s sister Juliet, who committed a suicide in 2003. Being estranged from her biological father, she was raised by stepdad Michael Hastey, a fireman.

Chastain fell in love with acting in childhood but started her professional career in 2004. She first appeared on television in Dark Shadows pilot and proceeded with small roles in ER, Veronica Mars, Law & Order: Trial by Jury and Blackbeard series. Simultaneously, the artist played on stage and made a Broadway debut in 2012 production of The Heiress.

However, Jessica Chastain turned into an international star thanks to her movie credits. She embarked on her first role in 2008 film Jolene and made a breakthrough in 2011 thanks to playing in Take Shelter, Coriolanus, The Tree of Life and The Help. Among the performer’s other famous roles are the ones in Lawless, Zero Dark Thirty, The Disappearance of Eleanor Rigby, Miss Julie, Interstellar, A Most Violent Year, The Martian, Crimson Peak, Miss Sloane, The Zookeeper’s Wife, Molly’s Game plus Ava.

Additionally, Chastain does much production work. She produced many of her films along with the I Am Jane Doe documentary, Scenes from a Marriage miniseries and Spheres short film.

In 2006-2010, Jessica was romantically linked to director Ned Benson. On June 10, 2017, she got hitched to Gian Luca Passi de Preposulo. They welcomed daughter Giulietta in 2018. And in 2020, the spouses were spotted with two babies though they made no official announcement about the birth of their second baby.

A curious fact: Jessica used to be a pescatarian before becoming a vegan because of health problems.