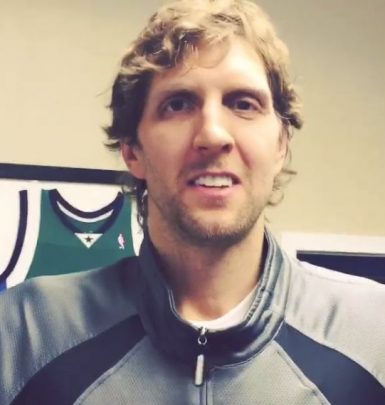 Jessica Olsson is most famed for being a spouse of Dirk Nowitzki, a retired basketball star. She spent her formative years in Sweden and was raised by a Kenyan mom and a Swedish dad.

Olsson is an employee of Goss-Michael Foundation along with running Dirk Nowitzki Foundation, which fights against poverty plus supports various educational and social programs. Actually, charity is a very important part of Jessica and her husband’s life. UNICEF even presented them the Spirit of Compassion Award and in 2019, the spouses took part in the North Texas Giving Day.

You will be not surprised to discover that Jessica Olsson and Dirk Nowitzki got acquainted at a charitable event in 2010. The man shared that along with being attractive, Jessica was very smart and had similar interests with him such as sports and art. In 2011, the lovebirds made their red carpet debut at The ESPYS awards.

On July 20, 2012, Dirk and Jessica got hitched. Actually, they had two ceremonies: in Germany and Kenya. The classic Kenyan nuptials took place in Nanyuki, a hometown of the bride’s mother. It involved all the local traditions, which impressed the groom very much. In 2013, the spouses welcomed daughter Malaika. In 2015, their son Max drew his first breath. And 2016, a baby boy named Morris became the newest addition to the family.