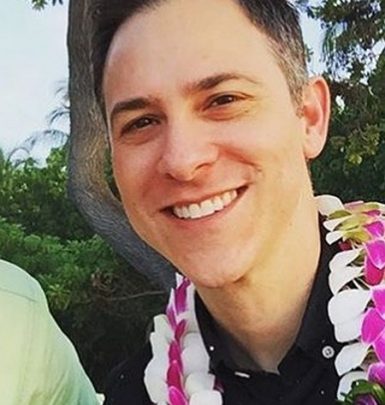 Jim Parsons is most famed for portraying Sheldon Cooper in The Big Bang Theory. Hailing from Houston, Texas, he was raised by pedagogue mother Judy and father Milton, who ran a plumbing company but died in a car crash in 2001. He has a sister named Julie.

Parsons loved acting since childhood and started to practice his skills in school productions. His professional path began with stage as he was a co-founder of Infernal Bridegroom Productions and frequently appeared in the plays of Stages Repertory Theatre. However, the performer made a Broadway debut only in 2011 after landing a part in The Normal Heart.

Jim first appeared on television in 2002 having a small part in an episode of Ed series. He made a breakthrough with The Big Bang Theory in 2007 and starred in the show till 2019. The part of Sheldon brought Jim numerous accolades, including 4 Emmys and Golden Globe. In 2020, he starred in a Hollywood mini-series.

Moreover, Jim Parsons has some big screen credits. Having debuted in 2003 film Happy End, he is most noted for playing in Hidden Figures, A Kid Like Jake, Extremely Wicked, Shockingly Evil and Vile plus The Boys in the Band. Additionally, Jim is a voice artist who had parts in Home film and narrated the Young Sheldon series.

A curious fact: unlike his famed character, Jim loves sports, especially tennis, baseball and basketball. He is also a big fan of NBA team Houston Rockets.