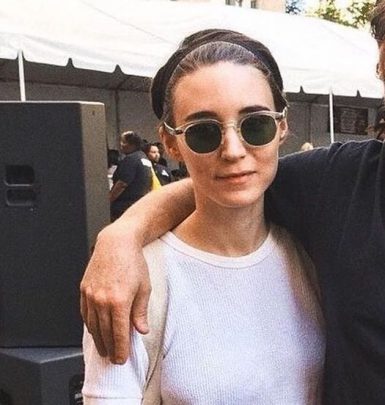 Joaquin Phoenix’s amazing acting talent helped him to gain Oscar, BAFTA, SAG Award and two Golden Globes. He drew his first breath in Puerto Rico in a family of Arlyn and John Bottom, who were missionaries in South Africa but returned to the US and changed the last name to Phoenix to mark the new beginnings. The future star was raised alongside siblings River, Rain, Summer and Liberty, all of whom got involved in acting.

Though his parents named him Joaquin, he used the name Leaf for the early projects, including his first movie Kids Don’t Tell (1985). In 1995, he came back to the original name while starring in To Die For. Afterwards, Phoenix embarked on roles in Return to Paradise, Inventing the Abbotts, Gladiator, Buffalo Soldiers, Hotel Rwanda, We Own the Night, Inherent Vice, Irrational Man and many other films. However, all his works were overshadowed by his portrayal of Joker in the eponymous 2019 film that brought him numerous accolades.

Moreover, Phoenix produced and co-wrote I’m Still Here with his former brother-in-law Casey Affleck plus dealt with the production of We Own the Night. He also tried his hand at music and even recorded an album for Walk The Line movie that subsequently won a Grammy.

What is more, Joaquin Phoenix doesn’t eat meat and doesn’t wear clothes made of animal skin. Once, he even refused to wear leather shoes while participating in a photo shoot for Prada.

A curious fact: Joaquin always prepares for his roles thoroughly. Thus, he worked as a firefighter for a month to play in Ladder 49. And for the part of Joker, he lost 45 pounds as well as worked on the character’s laugh for several months by studying the behavior of people with such a symptom.