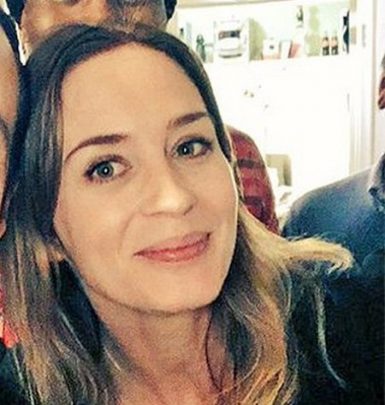 John Krasinski deals with acting, producing, screenwriting and filmmaking. He is also famed for being a spouse of Emily Blunt.

Krasinski made a movie debut in State and Main in 2000 and gained his first TV part in an episode of Ed. He rose to prominence in 2005 thanks to playing in The Office television series. John is also noted for his parts in Jack Ryan series plus License to Wed, Leatherheads, Something Borrowed, Big Miracle and A Quiet Place movies.

John Krasinski has directed Brief Interviews with Hideous Men, The Hollars and A Quiet Place films. In 2013, he established Sunday Night Productions company and produced Manchester by the Sea. Additionally, John is a co-creator of Lip Sync Battle show.

Krasinski got romantically involved with Emily Blunt in the fall of 2008 after being introduced to each other by a mutual friend. He took her to a gun range for their first date. When John popped the question in August 2009, both he and Emily burst out into tears. The couple tied knots on July 10, 2010, in Como, Italy, at a former villa of George Clooney. They spent their honeymoon doing scuba diving and swimming with sharks. In 2014, John and Emily welcomed daughter Hazel and in two years, she was joined by sister Violet.

John and Emily are very supportive of each other. They often appear together at various events and always state that they are the biggest fans of each other. By the way, John shared that he watched The Devil Wears Prada starring Emily 75 times before meeting his future spouse.

A curious fact: though John Krasinski is now associated with horror movies thanks to A Quiet Place (where Emily also starred), he admits that he has never liked this genre. By the way, the movie was shot in 36 days only.