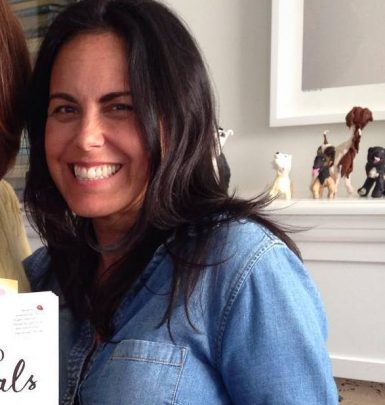 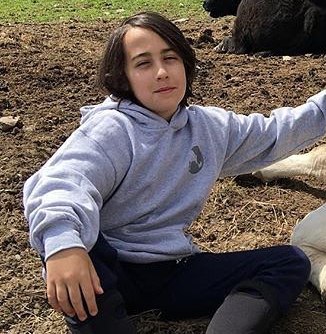 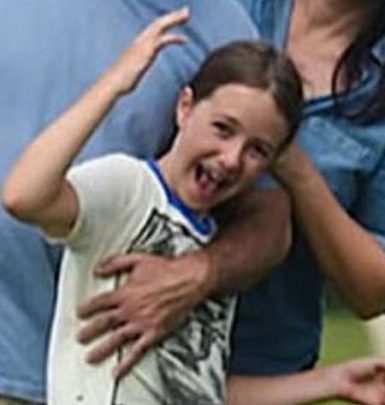 It’s impossible to count all the talents of Jon Stewart. Being famed for his hosting, writing and acting skills as well as for witty humor, he earned 22 Primetime Emmys, 2 Grammys plus 8 TCA Awards.

Having drawn his first breath as Jonathan Stuart Leibowitz in a family of educational sphere workers Marian and Donald, he was raised alongside siblings Lawrence, Dan and Matthew. After his dad left them, Jon had a tense relationship with him and altered his surname to Stewart.

This talented man started his path in the entertainment industry with stand-up comedy before receiving a chance to demonstrate his writing skills in Caroline’s Comedy Hour. He proceeded with hosting Short Attention Span Theater and You Wrote It, You Watch It before launching The Jon Stewart Show in 1993. By the end of the century, he embarked on another famous project, The Daily Show.

Running his own production company, Stewart co-created and executive produced several shows, including The Colbert Report and The Nightly Show with Larry Wilmore.

In 1994, Jon Stewart debuted on the big screen in Mixed Nuts film. Afterwards, he landed parts in Wishful Thinking, The Faculty, Playing by Heart and Big Daddy. What is more, he provided screenplays plus directed Rosewater and Irresistible films. Additionally, Stewart is an author of three books, including Naked Pictures of Famous People

In November 2000, Jon tied knots with veterinary technician Tracey Lynn McShane. In 2004, they welcomed son Nathan via in vitro fertilization. And in 2006, the family was expanded by a baby girl named Maggie.

A curious fact: Stewart is a fan of professional wrestling.