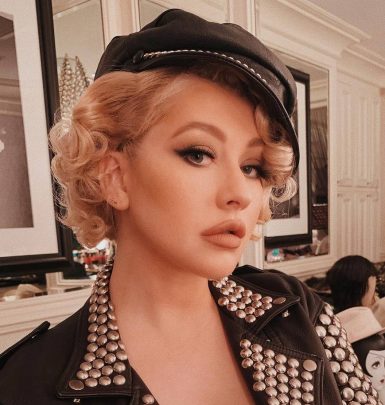 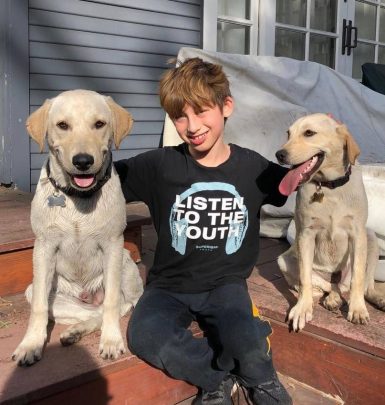 Jordan Bratman is a music executive who is more famed for being an ex-spouse of legendary Christina Aguilera. Being born in an artistic family, he got involved in music at an early age and at 16, he already was an intern at some record companies.

Having got a bachelor’s degree in business management at Tulane University, Jordan became a talent manager and music producer. In 1999, he started to collaborate with Dallas Austin and proceeded with managing A&R department at DARP Music. He worked with such stars as Madonna, Pink and Michael Jackson. Bratman later was an employee of UMG Soundtracks and took part in the creation of soundtracks to Bad Boys II and Honey movies.

Jordan Bratman got acquainted with Christina Aguilera in 2002 and initially they were friends. The romantic feelings arose between them in 2003 and led to the couple’s engagement in February 2005 after Jordan popped the question with a 5-carat diamond and platinum Stephen Webster ring. They tied knots on November 19, 2005, at the Napa Valley’s Staglin Family Vineyard, California. In 2008, their son Max drew his first breath.

However, the spouses separated in 2010 and got officially divorced in 2011. Christina and Jordan now share joint legal and physical custody of Max. By the way, the happiness of Max was the main priority for the pop star when she decided to break up with her husband as she didn’t want him to be raised in a tension-filled home because of her arguments with Bratman.

A curious fact: Aguilera’s song Ain’t No Other Man, released in 2006, was inspired by Jordan.