There is no info whether Jordan has siblings or not 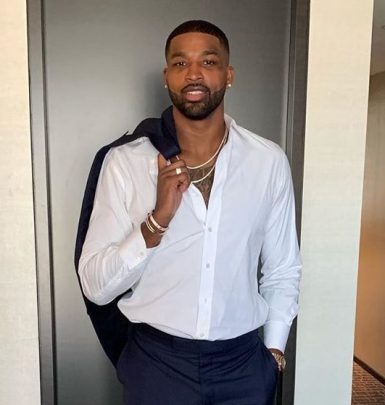 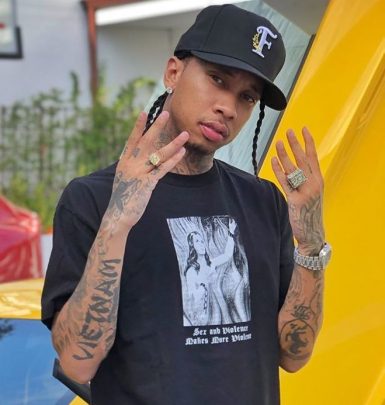 Jordan Craig is an entrepreneur who is also famed for being an ex-girlfriend of NBA player Tristan Thompson, a father of Khloe Kardashian’s daughter True.

Jordan is engaged into several businesses. She is an owner of What Jordy Wore brand selling clothes online. Actually, on her site, you can buy all of Jordan’s looks as she advertises the clothes herself. Her other venture is Glamorous Extensions, a company dealing with luxury Indian hair extensions. Moreover, Craig runs blog All Eyes on Jordy C. It concentrates on clothes, beauty, healthy eating and traveling.

In 2014, Jordan Craig got romantically involved with Tristan Thompson. In 2016, their son Prince drew his first breath. However, while Jordan was still pregnant, Tristan left her and started dating Khloe Kardashian. Craig assured that her boyfriend cheated on her with Kardashian, but both Khloe and Tristan stated that they met on a blind date when the basketball star was already single. Moreover, the stress led to Jordan’s pregnancy complications and she had to stay in bed. Now, the former sweethearts seem to be good co-parents to their son. There were rumors that they even went on vacation together in 2019.

A curious fact: in 2019, it was reported that Jordan was briefly married to Tyga, a former boyfriend of Kylie Jenner. The journalists found some court documents stating that Craig tied knots with the rapper in September 2010, but filed for a divorce in October. However, the both parties neither denied nor confirmed that to date.