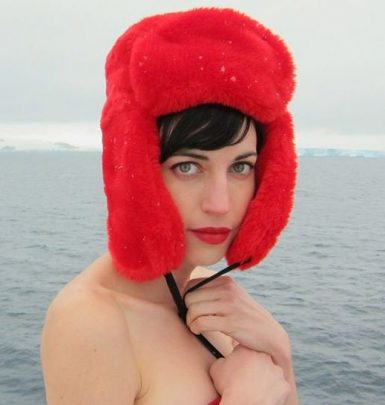 Joseph Gordon-Levitt started his path to worldwide fame in childhood by playing in musical theater and appearing in advertisements. In 1988, he first appeared on TV in Stranger on My Land before landing the first feature film part in Beethoven in 1992.

In the 1990s, Gordon-Levitt had parts in A River Runs Through It, Angels in the Outfield plus 10 Things I Hate About You. He is also famed for starring in TV series Dark Shadows, The Powers That Be plus 3rd Rock from the Sun. However, the performer reached more popularity in the 2000s. Among his most successful movie credits are 500 Days of Summer, G.I. Joe: The Rise of Cobra, 50/50, The Dark Knight Rises, Premium Rush, Don Jon, The Walk plus Snowden.

Moreover, Joseph Gordon-Levitt established an online collaborative media platform HitRecord and launched the series HitRecord on TV, which brought him a Primetime Emmy. In 2013, Joseph directed Don Jon, a movie he also practiced his screenwriting skills at. He previously tried his hand at directing short films about Morgan M. Morgansen.

Since December 20, 2014, Joseph has been married to technology businesswoman Tasha McCauley. Their relationship and wedding were kept secret. In 2015, the couple’s elder son drew his first breath. And in 2017, the family was expanded by another baby boy. However, the names of the actor’s sons remain a mystery. Basically, Joseph does his best to protect the privacy of his wife and kids.

A curious fact: you must have noticed that Gordon-Levitt frequently wears mismatched socks. However, he does that for a certain reason. The thing is that his brother Dan, who loved wearing mismatched socks, passed away in 2010 and the actor inherited his collection. Now, he wears different socks as a tribute to his late sibling.