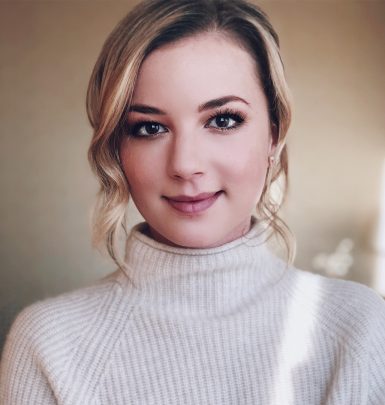 Josh Bowman gained popularity thanks to his acting credits. He drew his first breath in Berkshire, England, and was raised by Carole and David Bowman. His sister Scarlett Bowman Colicci is an actress who had roles in Hollyoaks and The Cut television series as well as a founder of art sourcing company Projects on Walls.

Initially, Bowman was interested in sports and played rugby for Saracens F.C. However, his multiple injuries prevented him from developing his professional career. In 2007, Josh made an acting debut in Genie in the House television series. He played in Holby City plus Make It or Break It before making a breakthrough by portraying Daniel Grayson in Revenge. The performer proceeded with landing roles in Time After Time and Our Girl series along with appearing in episodes of Doctor Who and Lore.

Josh Bowman got his first movie role in the 2010 film 13Hrs. Among his other credits are Prowl, Love’s Kitchen, So Undercover and The Last Keepers. Besides, he produced and directed short films Eve and The Night Passenger.

In 2009, Bowman had a brief love affair with music star Amy Winehouse. He got romantically involved with his Revenge co-star Emily VanCamp in 2011. They got hitched on December 15, 2018, just like their screen personages.

A curious fact: Josh loves music and is a skilled drummer. He also admires surfing though he is afraid of sharks and is fascinated by astrology.