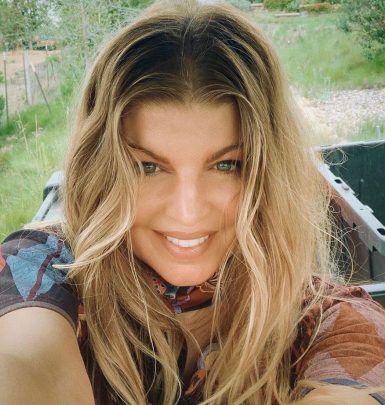 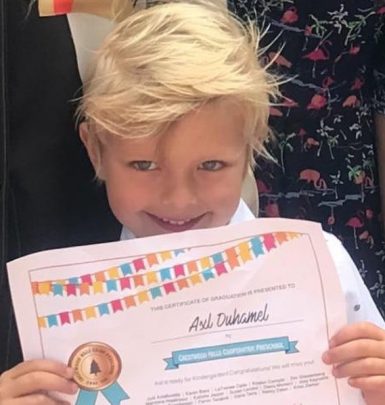 Josh Duhamel started his career by being a model. He gained his first acting experience by appearing in Donna Summer and Christina Aguilera’s music videos. In 1999, he obtained a part in All My Children, which brought him popularity along with critical acclaim. Josh earned a Daytime Emmy Award for it.

Duhamel proceeded with playing in Las Vegas, Battle Creek and Unsolved television series. He also had some voice parts, including the one of Oz in Fanboy & Chum Chum. In 2004, the performer debuted on the big screen in The Picture of Dorian Gray. He is now famed for his parts in Turistas, Transformers, When in Rome, Life as We Know It, Safe Haven, Misconduct, This Is Your Death and Love, Simon.

In 2019, Josh Duhamel made directorial debut with The Buddy Games film. He also wrote, produced and starred in it. Additionally, he owns a restaurant titled 10 North Main in Minot, North Dakota, together with his friend.

In 2004, Josh got acquainted with music star Fergie when she had a cameo in Las Vegas series and romantic feelings arose between them immediately. The couple got engaged in 2007 and got hitched on January 10, 2009, at the Church Estate Vineyards in Malibu. They spent the honeymoon in the Maldives and the Bahamas. In 2013, the spouses welcomed their son Axl.

In 2019, Josh and Fergie filed for divorce after living separately for about 2 years. However, Josh states that they are in great relations and he will always have her back. Duhamel is currently in a relationship with Audra Mari, a winner of 2016 Miss World America. In one of his interviews, he shared that he wanted to have more kids in the future.

A curious fact: Josh wanted to be a dentist but wasn’t admitted to the dental school.