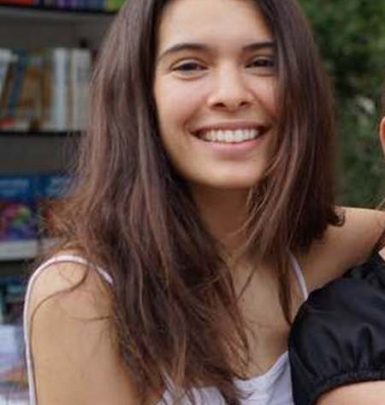 Josh Hutcherson is a movie star who also has some television credits. He hails from Union, Kentucky, where he was raised alongside brother Connor by mother Michelle, an airline company employee turned producer, and Chris, an analyst at the US Environmental Protection Agency.

At the dawn of his career, Hutcherson practiced his acting skills in commercials and in 2002, he gained his first role in Becoming Glen pilot. He later appeared on ER, The Division and Eddie’s Father shows. In 2017, the performer embarked on the lead part in the Future Man series.

Having debuted with American Splendor film in 2003, Josh landed parts in Little Manhattan, Zathura: A Space Adventure, Bridge to Terabithia, Firehouse Dog, Winged Creatures, Journey to the Center of the Earth and The Kids Are All Right movies. He already was a winner of 4 Young Artist Awards when he made a breakthrough with The Hunger Games franchise. To portray Peeta Mellark, Hutcherson agreed to bleach his hair and gained 15 pounds of muscle. But that was worth it as he earned 3 MTV Movie Awards plus a People’s Choice Award.

What is more, Josh Hutcherson is noted for playing in Red Dawn, Journey 2: The Mysterious Island, In Dubious Battle, Detention, The Forger and Escobar: Paradise Lost films. He executive produced the latter three. Additionally, he directed the short film Ape.

A curious fact: Josh names Jake Gyllenhaal and Philip Seymour Hoffman as his sources of inspiration. At the same time, he lives in a former house of another celebrity, Heath Ledger.