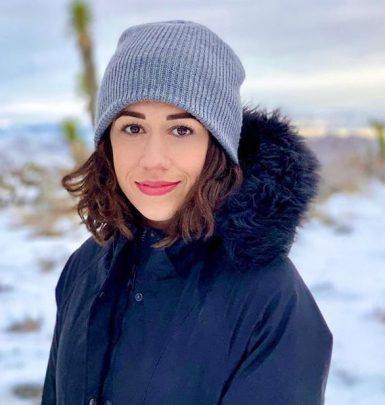 Joshua David Evans is a YouTube star. He is a native of Macon, GA, where he spent his formative years alongside his siblings Jeremy and Erin. His parents are Bob Gregory Evans and Lisa Bruner. By the way, Bob didn’t approve of his son’s choice of profession.

Having got his education at the American Musical and Dramatic Academy, Evans moved to Los Angeles. He gained popularity after launching his JoshuaDTV channel in 2008. His content is rather versatile. Moreover, Joshua loves entertaining his fans by starring as Sara Dickulous in his videos.

Besides, Joshua Evans directed Take the Stage and New Stage TV series along with playing in Life After Power Rangers and Dream Maker. He also loves singing. He used to be the lead vocalist of The Cat’s Pajamas band.

Joshua got romantically involved with Colleen Ballinger in 2009 after he reached out to her on Facebook being inspired by her YouTube videos. Evans popped the question in 2014 and espoused his sweetheart on July 2, 2015. Both the proposal and the nuptials were featured on YouTube. The spouses even toured together with their The Colleen & Josh Show.

However, Joshua and Colleen’s marriage turned out to be pretty short and ended in 2016. The news was announced by Ballinger in an emotional video, where she revealed that despite loving her husband, she decided to call it quits as their relationship was rocky since the beginning and didn’t make them happy. The video gathered over six million views.

A curious fact: Joshua has a positive outlook in life and his motto is be nice to people.