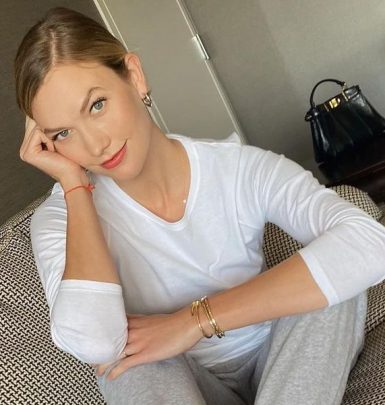 Joshua Kushner is an entrepreneur and investor. Hailing from a family of real estate mogul Charles Kushner and his spouse Seryl, he was raised alongside three siblings named Nicole, Dara and Jared. The latter is a husband of Ivanka Trump and a former advisor of President Donald Trump.

In 2009, Kushner established Thrive Capital, a company specializing in media and internet investments. For instance, it invested in Instagram, Stripe and ClassPass. In 2012, he launched another project, health insurance start-up Oscar Health. And in 2015, the businessman became a co-founder of Cadre, a technology platform that helps family offices and endowments to invest in real estate.

In 2012, Joshua got romantically involved with supermodel Karlie Kloss. He popped the question in July 2018 and tied knots with her on October 18 at a low-key ceremony. In June 2019, the spouses organized a Western-themed wedding party in Wyoming. In October 2020, Kloss announced that they were expecting their firstborn.

A curious fact: as Joshua is a Jew, Karlie converted to Judaism before his proposal.