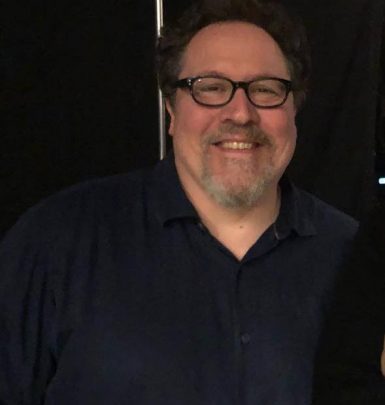 Joya Tillem is a doctor and philanthropist who got into the spotlight thanks to being a spouse of movie star Jon Favreau. Hailing from Sonoma, California, she was raised by Jewish parents John Tillem and Susan Arcenaux who belonged to the Shir Shalom Congregation. By the way, Joya’s uncle is Len Tillem, a lawyer and radio host.

Tillem got a Bachelor’s degree in Internal Medicine at Georgetown University School of Medicine and started to work as a physician soon afterwards. She currently works at Cedars-Sinai Medical Centre and Ronald Reagan UCLA Medical Center. Besides, the woman dedicates much time to charitable work.

Joya Tillem got acquainted with Jon in 1995 and on November 24, 2000, they exchanged the vows. They welcomed their firstborn, son Max, in 2001. In 2003, the spouses were blessed with daughter Madeleine. And in 2006, a baby girl named Brighton Rose became the newest addition to the family.

Despite her husband’s stellar status, Joya is a very private person and isn’t active on social media. However, as she has always been a very supportive wife, she frequently accompanies Favreau to various events. For instance, they attended the premieres of Zathura: A Space Adventure, I Love You, Man, Iron Man and Four Christmases together. Moreover, Tillem reportedly had a small part in My Name is Earl television series, where Jon guest starred as well.

A curious fact: Joya is fluent in Spanish.