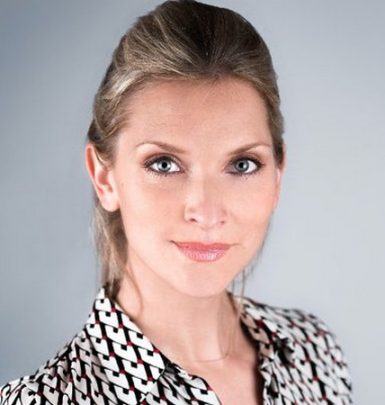 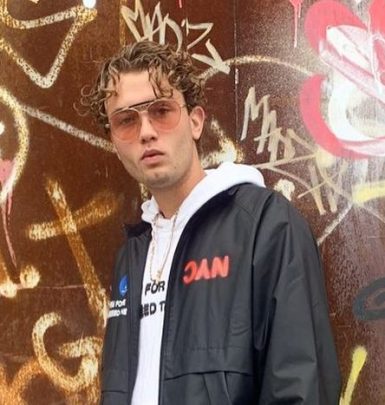 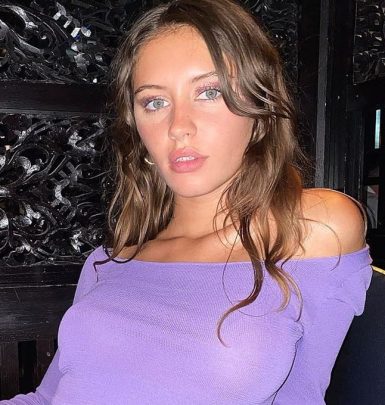 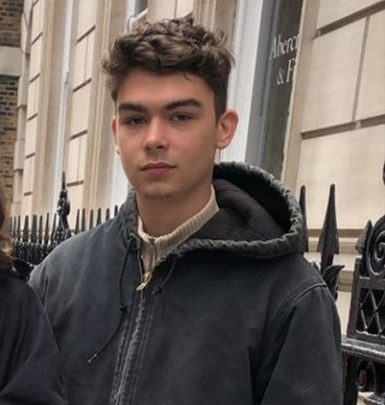 Jude Law’s big break happened in 1999 after he landed a part in The Talented Mr. Ripley that brought him BAFTA and a nomination for Oscar. Today, his other notable roles include the ones in Enemy at the Gates, A.I. Artificial Intelligence, Road to Perdition, Cold Mountain, Alfie, The Holiday, Sherlock Holmes plus Fantastic Beasts: The Crimes of Grindelwald movies.

Law also plays on stage and television. He is famed for starring in The Young Pope, The New Pope and The Third Day TV series. Additionally, he advertised various brands and was chosen as the face of Dunhill and Dior Homme Sport fragrance.

In 1997, Jude espoused Sadie Frost who gave birth to their kids: Rafferty, Iris and Rudy. However, their marriage was dissolved in 2003. The celebrity later had daughters Sophie and Ada from brief affairs with Samantha Burke and Catherine Harding. In 2019, he tied knots with psychologist Phillipa Coan. They welcomed a baby the following year.

A curious fact: Jude gained about 40 pounds for the role of Dom Hamingway.