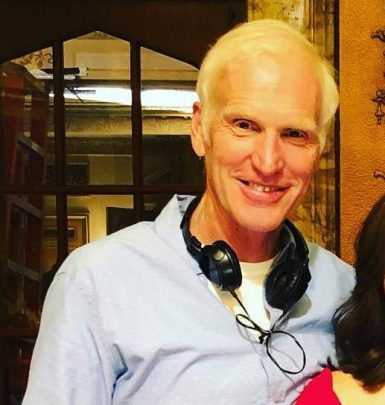 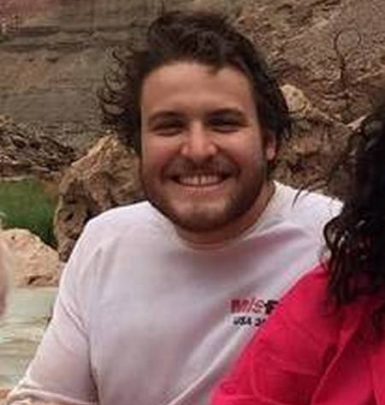 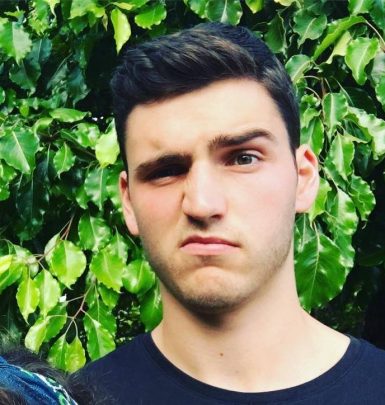 Julia Louis-Dreyfus started her path to the worldwide fame with performing at The Second City improvisational troupe, which helped her to obtain a part in Saturday Night Live in 1982. And in 1986, she made a big screen debut in Troll movie.

However, Louis-Dreyfus turned into a real Hollywood star in the 1990s thanks to starring in Seinfeld television series. Her other memorable TV parts comprise the ones in Day by Day, Watching Ellie, The New Adventures of Old Christine plus Veep. Moreover, Julia dealt with production the latter three.

Apart from acting, Julia is a political and environmental activist. She supported Barack Obama and Hilary Clinton at presidential elections. Moreover, she raised money for various environmental campaigns, including Heal the Bay.

In 1987, Louis-Dreyfus got hitched to comedian Brad Hall. Now, they are parents to two sons: Henry and Charles. However, the spouses also collaborate professionally. Thus, Julia starred in Hall’s short movie Picture Paris in 2012.

In 2017, Julia revealed that she had breast cancer. But she managed to beat the disease and announced that she was healthy in 2018.

A curious fact: Julia served as Tina Fey’s inspiration for her part in 30 Rock. Moreover, the celebrity made a guest appearance on the series in 2010.