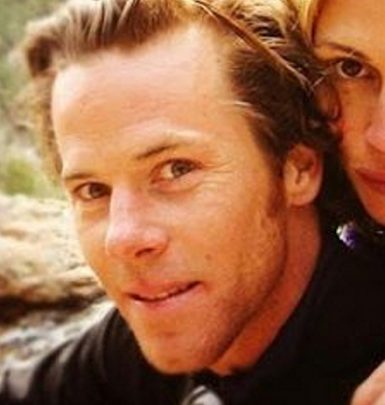 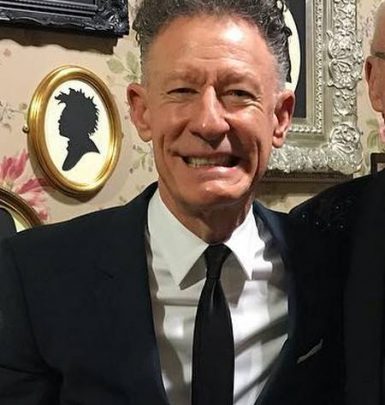 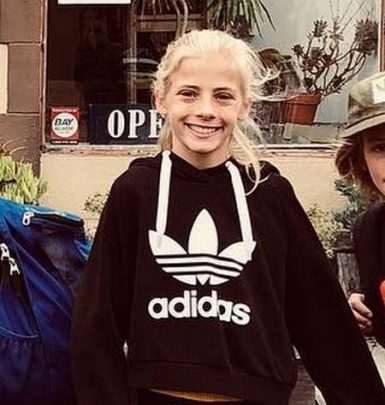 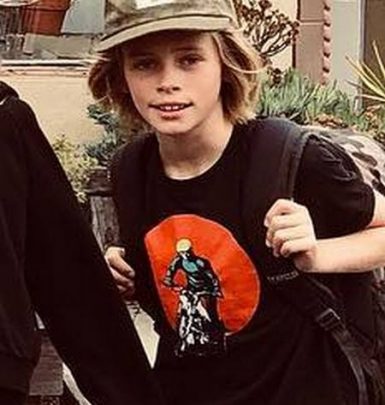 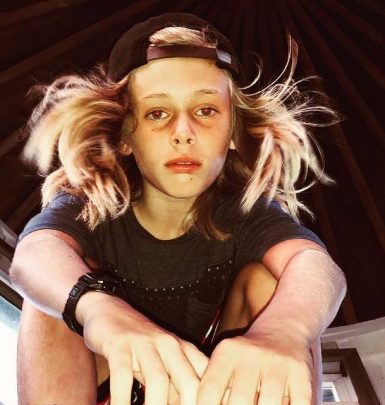 Julia Roberts got engaged into professional acting in 1987 by having a small part in Firehouse film. She displayed great skills in Mystic Pizza in 1988 and was acclaimed by critics but became a world famed star after having the lead role in Pretty Woman movie in 1990.

To date, Roberts has played in a vast number of movies. Her most successful credits comprise Sleeping with the Enemy, My Best Friend’s Wedding, Notting Hill, Runaway Bride, Erin Brockovich, Ocean’s Eleven and its sequel, Mona Lisa Smile plus Eat Pray Love. Moreover, Julia guest starred in Friends and Law & Order plus lent her voice for Charlotte’s Web and Smurfs: The Lost Village animated films.

Additionally, Roberts is a co-owner of production company Red Om Films and has dealt with production of various TV projects along with Homecoming web series, where she also played.

Among the accolades earned by this legendary performer are Oscar, BAFTA, SAG Awards, 3 Golden Globes plus many other prestigious trophies. Moreover, Julia was the highest paid actress of the 1990s and was the first female performer to receive a $20 million salary for her part in Erin Brockovich.

Apart from acting, Julia Roberts endorsed some brands comprising Lancome and Givenchy. She also dedicates much time to charity along with being a social and environmental activist.

Roberts was romantically linked to many representatives of the entertainment industry and was even engaged to Kiefer Sutherland in 1991. In 1993, she tied knots with music artist Lyle Lovett, but their marriage was short-lived and was dissolved in 1995. On July 4, 2002, Julia got hitched to cinematographer Daniel Moder. In 2004, the spouses welcomed their twins, Hazel and Phinnaeus. And in 2007, the family expanded by a baby boy named Henry.

A curious fact: Julia adores knitting and often does it on the set. She states that it’s a very social hobby allowing her to chat with people while being still fully engaged into the process.