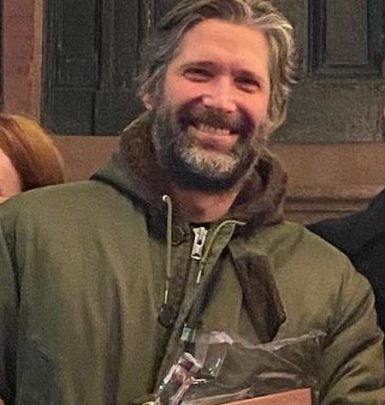 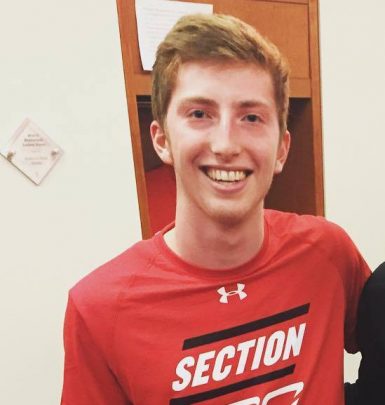 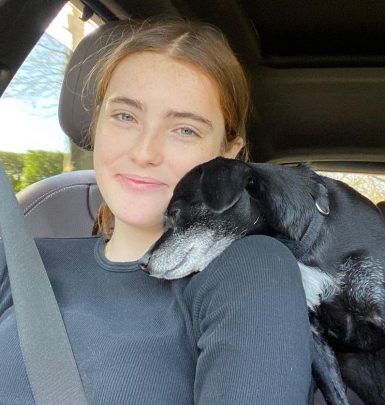 Julianne Moore gained many accolades for her acting skills, including Oscar, BAFTA, 2 Emmys and 3 Golden Globes. She started her career with stage acting and first appeared on television in 1984 in an episode of The Edge of Night. Having reached fame thanks to playing in As the World Turns, the performer proceeded with roles in I’ll Take Manhattan and 30 Rock series plus Game Change film.

Moore’s film debut happened in Tales from the Darkside: The Movie in 1990. Today, her most successful credits include Short Cuts, Nine Months, The Lost World: Jurassic Park, Boogie Nights, The Big Lebowski, The End of the Affair, Far from Heaven, Laws of Attraction, The Forgotten, The English Teacher, Still Alice and Seventh Son.

Additionally, the celebrity is an author of a kids’ book series titled Freckleface Strawberry.

In 1986-1995, Julianne was a spouse of John Gould Rubin. In 2003, she tied knots with Bart Freundlich. At that time, they were already parents to son Caleb and daughter Liv.

A curious fact: Moore learned to swim and drive only at 27.