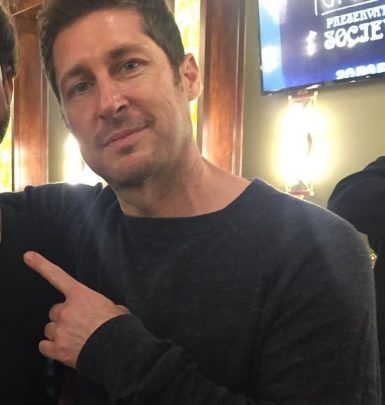 Juliette Lewis is good at both singing and acting. She drew her first breath in Los Angeles and was raised by actor dad Geoffrey Lewis and graphic designer mom Glenis Batley alongside brother Lightfield and sister Brandy. The star also has 7 paternal half-siblings.

In 1980, Lewis first appeared on the big screen in the Bronco Billy movie though her part was uncredited. She made an official debut in 1988 with My Stepmother Is an Alien. The performer gained fame along with nominations for Oscar and Golden Globe in 1991 thanks to starring in Cape Fear. Her other memorable movie credits include That Night, What’s Eating Gilbert Grape, Kalifornia, Natural Born Killers, From Dusk till Dawn, The Other Sister, The 4th Floor, Picture Claire, Aurora Borealis, August: Osage County, Hellion, Kelly & Cal plus Nerve.

Juliette’s first appearance on television happened in the 1987 film Home Fires. She proceeded with appearing in dozens of other projects, including I Married Dora, A Family for Joe, The Firm, Secrets and Lies, Camping and Sacred Lies series.

Additionally, Juliette Lewis has a passion for music. In 2003, she formed rock band Juliette and the Licks and presented an EP …Like a Bolt of Lightning in a year. In 2005, the band released their debut album You’re Speaking My Language that was followed by one more record. In 2009, Lewis released solo album Terra Incognita and in 2017, she presented the EP Future Deep.