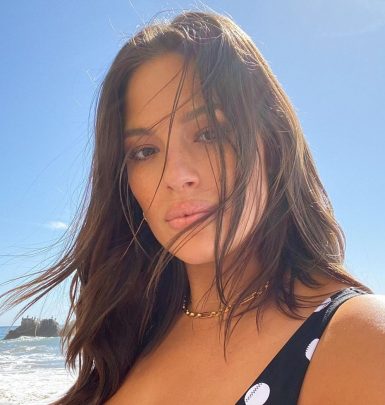 Justin Ervin is a cinematographer, writer, director and producer, who is also famed for being a spouse of world famed model Ashley Graham.

Ervin studied social documentary filmmaking at School of Visual Arts in NYC and cinematography at the American Society of Cinematographers in LA. He directed and produced Six Months Later short film and Elephant in the Room documentary. Being a production assistant at Paranormal State television series, Justin also dealt with cinematography for documentaries The Pain of Love and Derby in Black.

In 2013, Justin Ervin established Element Films company through which he shot various advertising campaigns, comprising the ones for Vogue, Guess, CNN, Pantene, Swimsuits for All, Aspire TV and Netflix. Moreover, you may see the man’s hands covering Graham’s breasts in her photoshoot for Maxim.

Justin got acquainted with Ashley Graham in an elevator at a church in 2009. His intelligence and wittiness persuaded the model to have a coffee date with him, but she left disappointed as Ervin made her split the check. However, she later discovered that he did that because he thought that she was one of those girls who used guys for a fancy dinner.

The sweethearts tied knots on August 14, 2010. By the way, they preferred not to have sex before marriage. In January 2020, their son Isaac drew his first breath. While Ervin dwells in Los Angeles, Ashley lives in New York. Though they spend much time apart, they have a rule not to spend more than 2 weeks without seeing each other.

A curious fact: initially, Ashley’s grandmother didn’t like Justin because of his skin color, but he managed to win her heart.