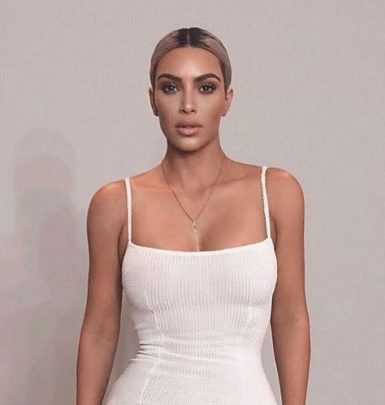 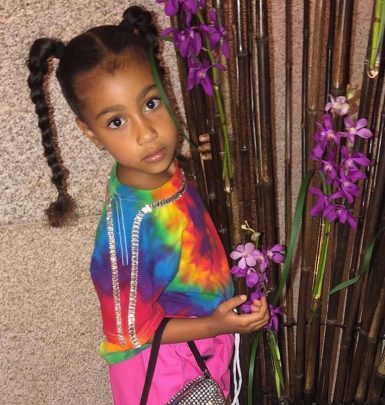 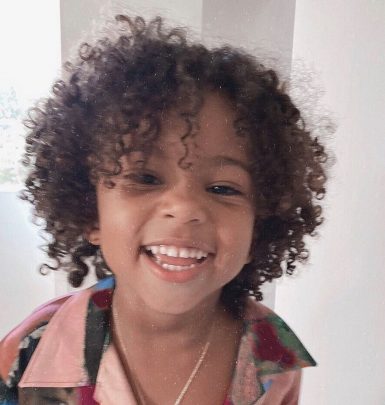 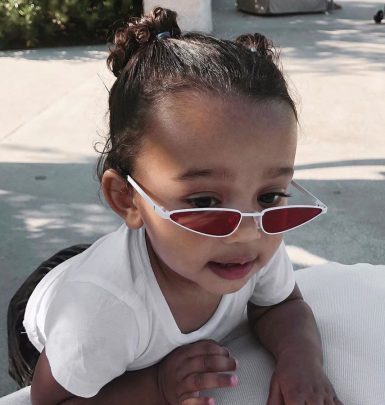 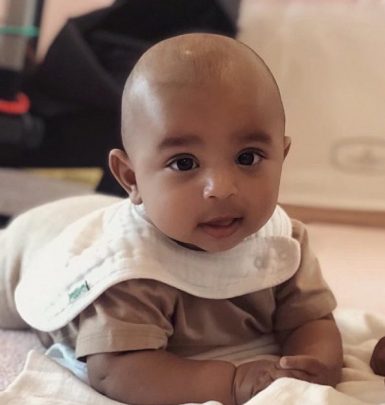 Kanye West rose to fame thanks to his rapping and music skills. He is the winner of 21 Grammys along with many other trophies.

Kanye got engaged into the show business as a music producer and managed to work with such stars as Beyonce, Jay-Z, Alicia Keys and Janet Jackson. He presented his first album The College Dropout in 2004, which was a success and earned 3-time platinum certification. To date, the artist has recorded 10 studio albums, almost all of each are either platinum or multi-platinum.

Moreover, Kanye West loves designing clothes and shoes. He is famed for his collaboration with Nike and Louis Vuitton as well as Yeezy sneakers line with Adidas. In 2011, the rapper established DW Kanye West fashion line for women and in 2017, he and Kim Kardashian created a kids line. Additionally, West founded creative content company DONDA, named after his mother who passed away in 2007.

Kanye had love affairs with designer Alexis Phifer in 2002-2008 and model Amber Rose in 2008-2010. He got romantically involved with Kim Kardashian in 2012 when she was still an official wife of Kris Humphries though he liked her long before. West popped the question at Kim’s 33rd birthday at a baseball stadium in San Francisco while the orchestra played Lana Del Rey’s song Young and Beautiful. He designed several rings to understand what the better fit for his sweetheart was and even redesigned the chosen ring just several hours before the proposal. The lovebirds got hitched on May 24, 2014, in Florence, Italy.

They welcomed their firstborn, daughter North, in 2013 and in 2015, their elder son Saint drew his first breath. In 2018, they became parents of a baby girl named Chicago who was joined by baby brother Psalm in 2019. Kim and Kanye’s two younger kids were born by surrogate mothers due to Kim’s health problems.

A curious fact: after the success of his debut album, Kanye made his first big purchase: an 18-century aquarium containing a cherub-shaped gold fountain on a marble stand. He filled it with 30 koi fish.