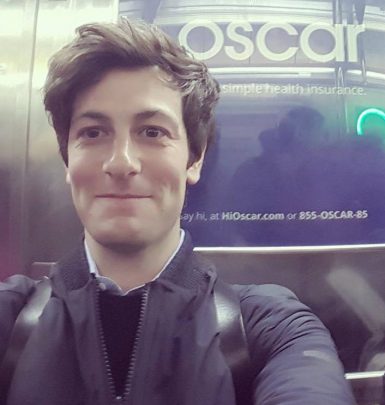 Karlie Kloss’ modeling career started at 14 after she was noticed at a charity fashion event. Having made a breakthrough at Calvin Klein’s fashion show, she appeared in 64 shows at New York, Milan and Paris fashion weeks within one season.

To date, Karlie has collaborated with dozens of famed brands, including Jean Paul Gaultier, Dior, Oscar de la Renta, Marc Jacobs and Gucci. In 2011, she made a debut at Victoria’s Secret show and was the brand’s Angel from 2013 to 2015.

Being an amateur computer programmer, the celebrity launched non-profit Kode With Klossy aspiring to teach young women to code.

On October 18, 2018, Karlie tied knots with Joshua Kushner. In October 2020, she announced her first pregnancy.

A curious fact: as the model loves baking, she launched a gluten- and dairy-free cookie line called Karlie’s Kookies giving the profit to charity.