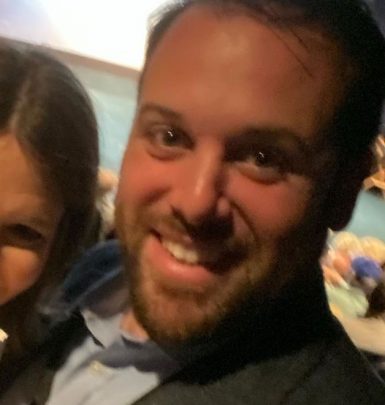 Kasie Hunt is a journalist famed for her reports for NBC News and MSNBC. She studied international affairs at the George Washington University plus gained a sociology degree at the University of Cambridge.

Kasie’s professional career started with internship at NBC News in 2005. Later, she contributed articles for National Journal plus Politico. In 2011, she covered political reports for the Associated Press. In 2013, Hunt began dealing with Congress and politics at NBC News and in a year, she turned a Capitol Hill correspondent. She was also an active commentator of the 2016 political campaign.

Moreover, Kasie Hunt shares articles on MSNBC site and frequently appears at the network’s shows like Morning Joe, Today plus NBC Nightly News with Lester Holt. In 2017, she launched her own TV program titled Kasie DC. Additionally, she sells Kasie DC products like T-shirts, phone cases and even pet bowls. She also tried her hand at acting and appeared in an episode of House of Cards series.

On May 6, 2017, Kasie tied knots with TV producer Matt Rivera. On September 4, 2019, their firstborn, a baby boy named Mars, drew his first breath. The family also owns a dog, the photos of which often appear at Kasie’s Instagram.

A curious fact: in one of her interviews, Hunt shared that initially she aspired to be a foreign correspondent. However, after having internships covering politics and Capitol Hill, she understood that it was the topic she was most interested in.