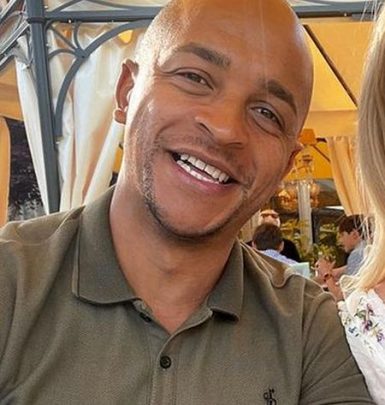 Katie Pipers initially aspired to be a beautician and later earned her living by modeling. However, her life drastically changed in 2008. Katie was beaten and raped by her boyfriend Daniel Lynch, who later hired another man, Stefan Sylvestre, to throw acid at her face. As a result, the young beauty got numerous injuries and became blind in one eye. She has made a number of operations since then.

In 2011, Katie presented a book Beautiful that was followed by 5 more books. Additionally, she wrote for some magazines, including Reveal and Now.

In 2015, Katie tied knots with carpenter Richard Sutton. They welcomed their daughter Belle a year before. And in 2017, another baby girl named Penelope joined the family.