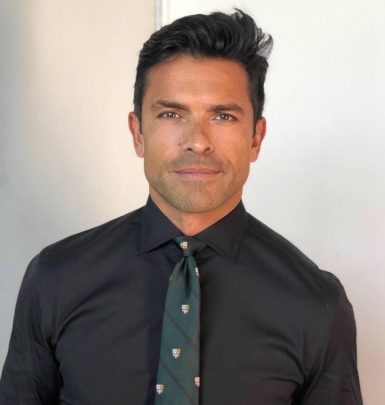 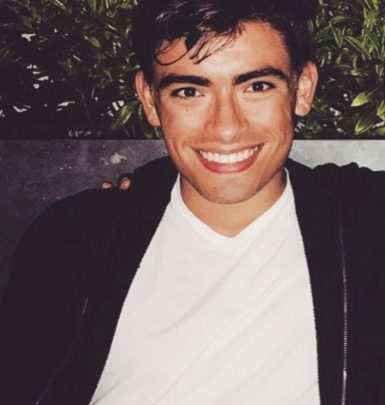 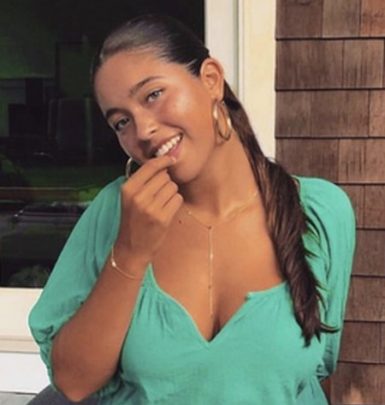 Kelly Ripa is a television star. Hailing from Berlin, New Jersey, she was raised by dad Joseph, a labor union executive, and mom Esther alongside sister Linda.

In childhood, Kelly took piano and ballet lessons. Subsequently, her dancing skills helped the young artist to become a participant of television show Dance Party USA in 1986. Ripa gained popularity in the 1990s thanks to portraying Hayley Vaughan in All My Children series. She later played in Hope & Faith series and guest starred in Ed, Ugly Betty, 30 Rock plus Riverdale along with appearing in Marvin’s Room feature film.

However, the celebrity is most famed for amazing hosting skills. In 2001, she got involved in Live! with Regis and Kelly, a morning show that later changed its titles several times because of changing hosts before becoming Live! with Kelly and Ryan in 2017. Additionally, Ripa hosted some other shows like Homemade Millionaire and CNN Heroes.

What is more, Kelly and her spouse Mark Consuelos run production company Milojo. They produced the documentary The Streak that got an Emmy nomination plus many television projects, including Dirty Soap, Secret Guide to Fabulous, Joffrey Elite and Ripa’s Live! show. The star also has her own sportswear brand titled The Kelly Ripa Collection.

On May 1, 1996, Kelly tied knots with actor Mark Consuelos. In 1997, they welcomed their firstborn, son Michael. In 2001, the family was expanded by daughter Lola. And in 2003, the spouses were blessed with another son named Joaquin.