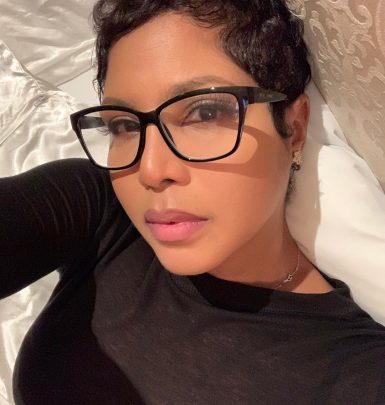 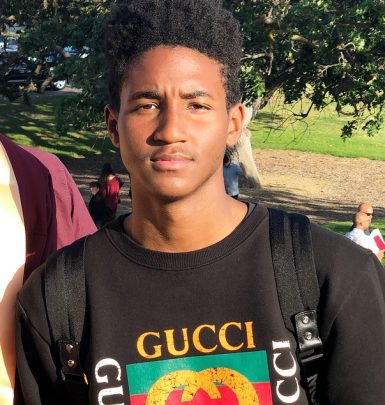 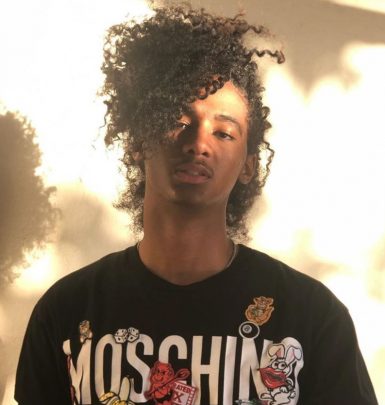 Keri Lewis is a former member of Mint Condition band. Moreover, he is famed for being an ex-spouse of music star Toni Braxton.

Lewis played the keyboard and piano since childhood and made a breakthrough after joining Mint Condition in the 1980s. He later started his solo career and released album titled Love in 2005. Moreover, Keri produced Toni Braxton’s music and worked for the entertainment division at Santa Fe Station Casino.

Today, Keri Lewis writes and composes songs as well as produces them. He also has some movie credits, including the ones in Mo’ Money, Out the Gate and Good Burger.

Lewis and Toni Braxton got acquainted while his band opened on her tour. They started to spend much time together and gradually fell in love. Keri proposed to his sweetheart on their first Christmas together in front of his family and espoused her on April 21, 2001. The same year, they welcomed their son Denim. In 2003, the couple’s younger son Diezel drew his first breath.

However, the spouses separated in 2009 with their divorce been officially finalized in 2013. Toni shared that she felt that her lupus became one of the main reasons for their breakup though Keri never told that. The other reason was that Braxton wasn’t able to earn money at that time because of her disease. Moreover, Keri and Toni’s child support battle lasted till 2015 and was settled out of court.

A curious fact: along with being in love with music, Keri also adores photographing.