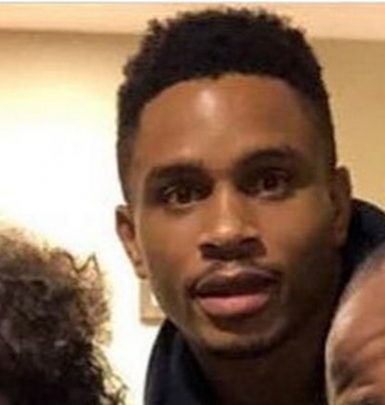 Kerry Washington’s acting career started in 1994 when she gained her first part in Magical Makeover television film. In 2000, she made an on-screen debut in Our Song movie. However, Kerry rose to international fame only in 2012 after getting the lead part in Scandal television series.

Among Washington’s most memorable movie credits are Mr. & Mrs. Smith, Fantastic Four, Little Man, I Think I Love My Wife, The Last King of Scotland, A Thousand Words, Night Catches Us, Django Unchained and Peeples. Moreover, she appeared in a couple of Broadway plays and provided her voice for Cars 3 animated film.

The performer earned BET, Black Reel plus NAACP Image Awards. Moreover, she was a nominee for Golden Globe, Primetime Emmy and SAG Awards. Along with trophies, Kerry also collects some pieces which remind her of the roles she played. She keeps something from each character, a piece of clothes or a detail of the house her character lived in.

Additionally, Kerry Washington cooperates with cosmetic brands L’Oreal and Neutrogena. She constantly gets to the ratings of the most attractive and successful celebrities. For instance, in 2013, Glamour magazine called her Woman of the Year. Moreover, the performer is a social and political activist. And in 2017, Kerry became a certified yoga instructor.

In 2004, Washington got engaged to actor David Moscow, but they called off their engagement in 2007. Since 2013, she has been married to Nnamdi Asomugha, a football player. They have two children together, daughter Isabelle and son Caleb.

A curious fact: Kerry stands against the birthday gift tradition. On her birthday, she always buys a present for her parents.