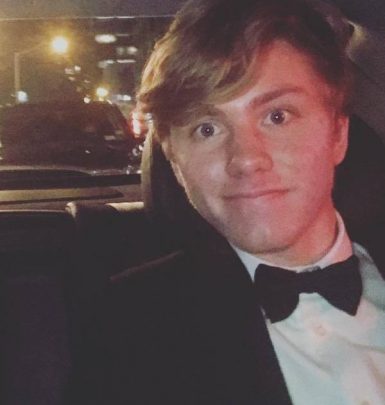 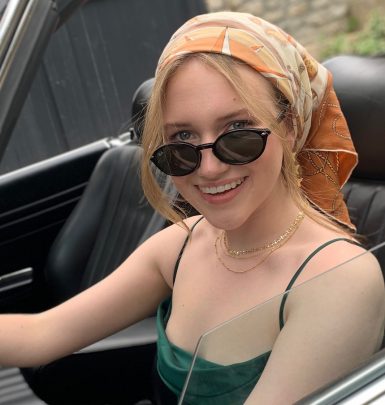 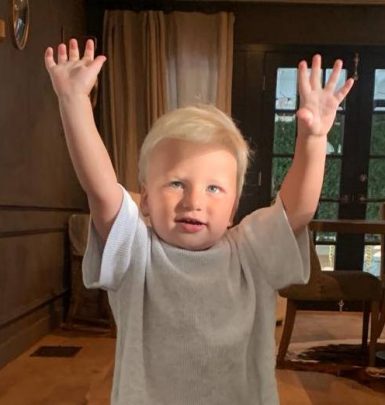 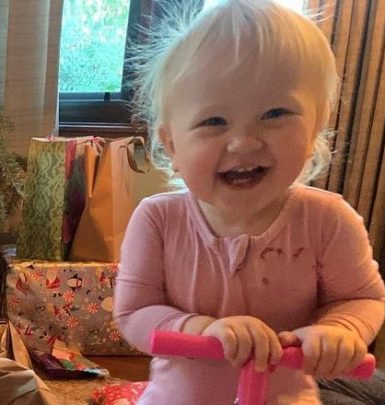 Kevin McKidd’s professional acting path began with 1996 film Small Faces, but he gained more attention thanks to starring in Trainspotting. Today, among his most notable roles are the ones in Bedrooms and Hallways, Dog Soldiers, 16 Years of Alcohol, The Rocket Post, Hannibal Rising, Percy Jackson & the Olympians: The Lightning Thief movies.

McKidd’s television debut happened in an episode of the Father Ted series. He proceeded with playing in Anna Karenina, North Square and Rome before landing his most successful role, the one of Dr. Owen Hunt in Grey’s Anatomy. What is more, he directed several episodes of the show.

Kevin tied knots with Jane Parker in 1999. In 2000, they welcomed son Joseph and in 2002, their daughter Iona drew her first breath. After the dissolution of their marriage in 2017, the celebrity espoused Arielle Goldrath in 2018. Later that year, the spouses became parents of son Aiden, who was followed by sister Nava in 2019.

A curious fact: Kevin’s other passion is singing. Moreover, he initiated the creation of a Scottish folk music album titled The Speyside Sessions.