She has 3 brothers, one of whom died 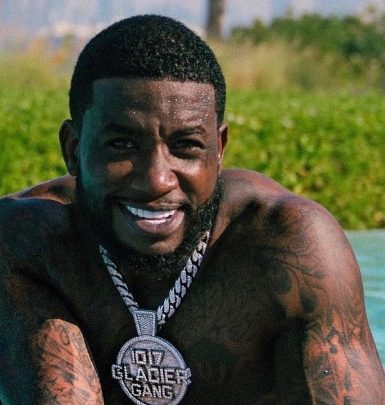 She has 3 kids, a son and two daughters from previous relationship. Also she is a stepmom to Gucci's son.
-

Keyshia Ka’oir deals with modeling, acting and business. Initially, she planned to be a nurse but later started studying cosmetology. She was a celebrity stylist when she was invited to star in Drake and Timbaland’s music video Say Something.

Keyshia started with creating lipsticks of unusual colors and, subsequently, launched makeup brand Ka’Oir Cosmetics in 2011. She earned her first million in 6 months and bought a Rolls-Royce. Later, the entrepreneur decided to expand her business and established Ka’Oir Fitness in 2013. Being a fitness enthusiast herself, Ka’oir started selling products for weight loss, including famed Waist Erasers and 14-day weight loss plan. As of today, she has one more venture, Ka’Oir Hair, dealing with full lace wigs.

Moreover, Keyshia Ka’oir is a social media star who also has her own YouTube Channel. In 2017, she was a guest co-host on The Real TV series.

In 2010, Keyshia got romantically involved with Gucci Mane after he invited her to star in his music video 911 Emergency. The rapper popped the question in 2016 and espoused his sweetheart on October 17, 2017. Their wedding was featured on reality series Gucci Mane and Keyshia Ka’Oir: The Mane Event on BET Networks.

By the way, Keyshia tells that Gucci is an amazing husband because he supports her and isn’t intimidated by her strength. He wants his spouse to shine and be successful.

A curious fact: Ka’oir was rumored to have 3 secret children in Jamaica. In her interview, she explained that she moved to the US when she was 10 years old and couldn’t have kids at that age. However, she says that she still has kids and they live with her and her husband though she doesn’t plan to show them.