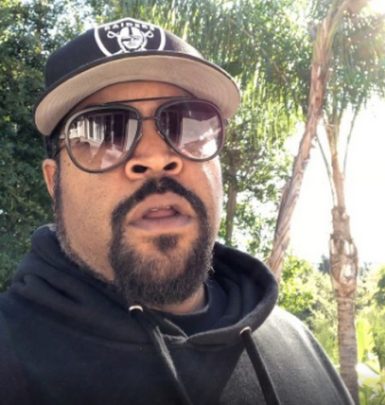 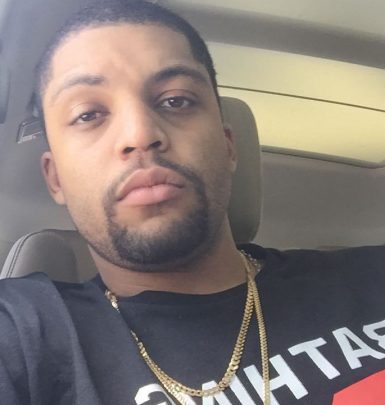 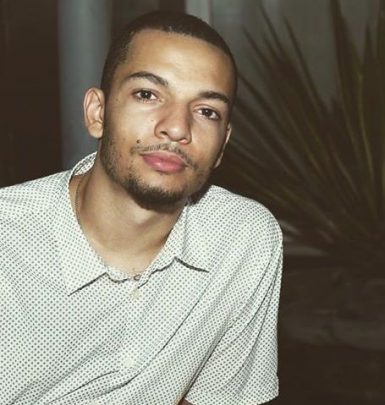 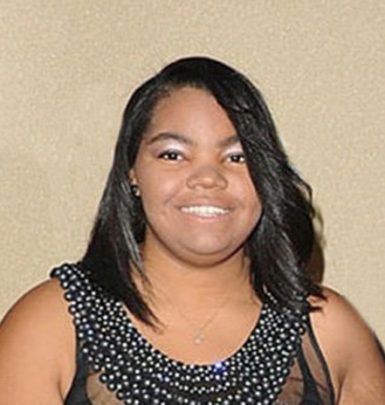 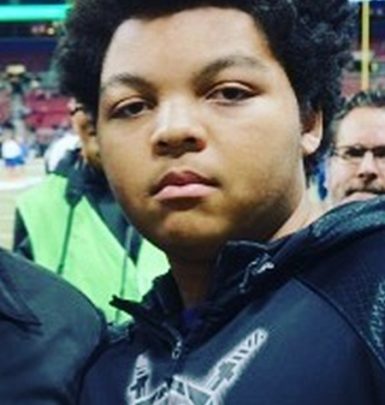 Kimberly Woodruff is a spouse of rapper and movie star O’Shea Jackson aka Ice Cube. She dedicates all her time to her husband and kids. Moreover, she is engaged in various charitable projects.

Kimberly got acquainted with Jackson approximately in 1987-1988. While the future star fell in love at first sight, the girl rejected him as she was romantically linked to another guy at that time. However, things changed in 1988, when Woodruff broke up with her boyfriend and gave O’Shea a chance to win her heart. And the artist succeeded. The sweethearts got engaged in 1991 and got hitched on April 26, 1992.

Kimberly gave birth to their firstborn, son O‘Shea, in 1991. In 1992, the spouses welcomed son Darrell and in 1994, their only daughter Karima drew her first breath. In 1995, another boy named Shareef became the newest addition to their family.

Ice Cube shares that the secret of their happy marriage is mutual respect to each other. He admits that he still gets the butterflies when he looks at Kimberly. Moreover, the artist praises his spouse’s cooking skills.

By the way, Kimberly Woodruff tries to stay away from the limelight and is rarely seen in public. However, she makes exceptions to support her loving husband at his movie premieres and some other events important for him.

A curious fact: when Ice Cube doubted if he needed to start a solo career, Kimberly encouraged him to believe in himself and leave N.W.A.