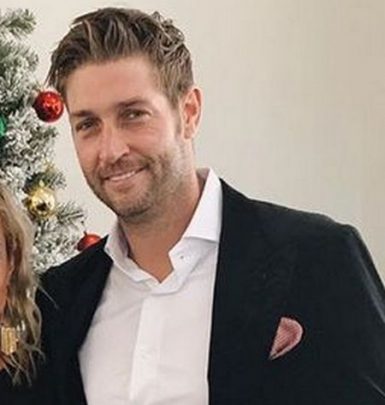 Kristin Cavallari is an entrepreneur, author and television star. Hailing from Denver, Colorado, she drew her first breath in the family of real estate developer Dennis Cavallari and Judith Eifrig. She has two brothers, Michael and Gabriel.

Cavallari got into the spotlight in 2004 after appearing on reality show Laguna Beach: The Real Orange County. She proceeded with The Hills and Get This Party Started before creating her own project, Very Cavallari, in 2018. Besides, she competed at 2011 Dancing with the Stars and served as a presenter at Paradise Hotel in 2019.

Additionally, Kristin is an author of Balancing in Heels book along with cookbooks True Roots and True Comfort. As a businesswoman, she runs jewelry brand Uncommon James and Little James Clothing.

In 2009, Jay Cutler had a failed attempt to invite Kristin out on a date through her publicist. However, they got acquainted in 2010 after a Chicago Bears game and couldn’t resist the chemistry arising between them. In April 2011, Cutler popped the question during their vacation in Mexico, but the couple broke up in the summer to reconcile in a couple of months.

In 2012, Cavallari gave birth to the firstborn, son Camden. On June 7, 2013, the lovebirds finally got hitched and were blessed with son Jaxon in a year. In 2015, they welcomed their little princess Saylor. However, the family idyll ended in April 2020 as the spouses called it quits.

By the way, Cavallari never liked her husband’s occupation while he wanted her to be a stay-at-home mom and forget about her ambitions.

A curious fact: Kristin auditioned for the part of Alison Scott in Knocked Up but lost to Katherine Heigl.