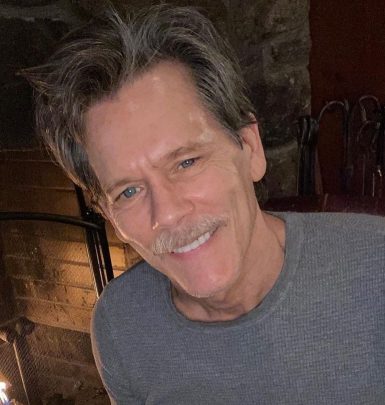 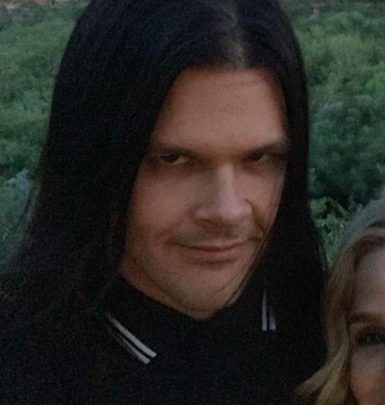 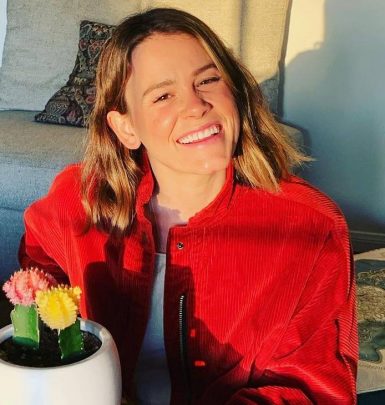 Kyra Sedgwick’s acting debut happened in 1982 in Another World television series. However, she reached fame along with Emmy and Golden Globe thanks to portraying Brenda Leigh Johnson in The Closer. Among the star’s other television credits are Brooklyn Nine-Nine, Ten Days in the Valley and Call Your Mother.

In 1985, Kyra first appeared on the big screen in the War and Love film and proceeded with roles in Pyrates, Something to Talk About, Losing Chase, Phenomenon, Behind the Red Door, The Woodsman and Loverboy. Additionally, she directed some projects, including Story of a Girl and Girls Weekend TV movies.

Though Sedgwick first saw Kevin Bacon when she was 12, she got acquainted with him while filming the TV film Lemon Sky in 1987. On Christmas Eve, the actor popped the question and espoused his sweetheart on September 4, 1988. The spouses welcomed son Travis in 1989. And in 1992, a baby girl named Sosie joined the family.

A curious fact: while appearing on Finding Your Roots TV show, Kyra and her husband found out that they were ninth cousins, once removed.