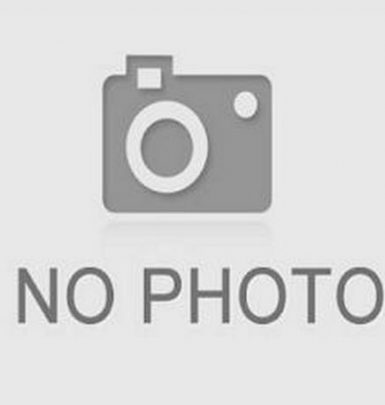 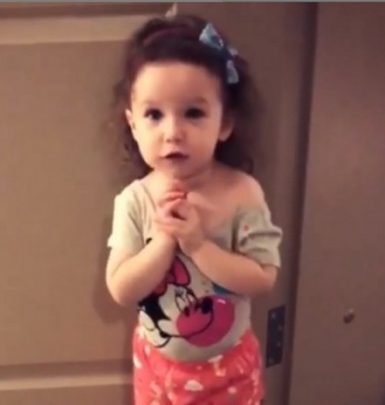 Lacey Chabert’s professional acting career started in 1991 when she gained her first role in A Little Piece of Heaven television movie. However, she gained wider recognition thanks to portraying Claudia Salinger in Party of Five. As the actress was a pupil at that time, she was tutored directly on the series set.

Chabert is also famed for having voice roles in The Wild Thornberrys, Family Guy, Bratz, The Spectacular Spider-Man plus Transformers: Rescue Robots animated series. She appeared in such television series as All My Children, Baby Daddy plus Still the King along with starring in 17 films for Hallmark Channel.

Lacey made a feature film debut with a voice part in 1991 animated Journey Beneath the Sea. In 1998, she was cast for Lost in Space movie and made her first on-screen appearance. She also had parts in Not Another Teen Movie, Daddy Day Care, Mean Girls, Dirty Deeds, Ghosts of Girlfriends Past, Slightly Single in L.A. and Anything Is Possible.

Additionally, Lacey Chabert played in Broadway production of Les Miserables in the early 1990s. She is also an avid photographer and loves singing.

Since December 22, 2013, Chabert has been happily married to David Nehdar. The spouses have a low-key life. They even shared the news about their nuptials after some time passed. In 2016, David and Lacey welcomed their firstborn Julia.

A curious fact: Lacey was going to portray Young Lily in Return to the Blue Lagoon but she later changed her mind.