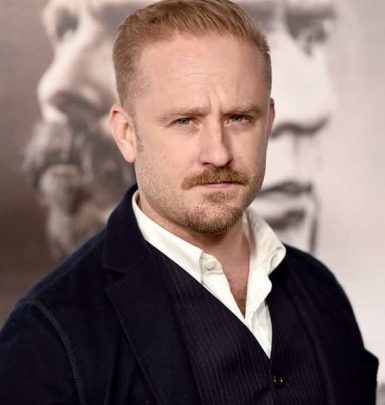 Laura Prepon gained fame thanks to her acting skills though, initially, she dealt with modeling and ballet dancing. In 1998, she made a television debut in That ‘70s Show that turned her into a star. Laura’s other notable role is the one of Alex Vause in Orange Is the New Black series. Besides, she starred in October Road and Are You There, Chelsea? series plus directed and wrote Neighbors TV movie.

Prepon’s film debut happened in 2001 in Southlander. Afterwards, she played in Slackers, Lightning Bug, Karla, Come Early Morning, The Kitchen, The Girl on the Train and The Hero movies.

Additionally, the celebrity is an author of two books: The Stash Plan and You and I, as Mothers.

On June 3, 2018, Prepon tied knots with Ben Foster. At that time, they were already parents to daughter Ella, who drew her first breath in 2017. In 2020, the spouses welcomed a son, but his name wasn’t revealed.

A curious fact: Laura is actually a natural redhead. She decided to dye her hair black to give a rockabilly look to her character in OITNB.