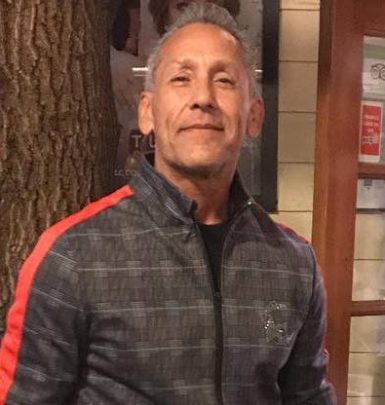 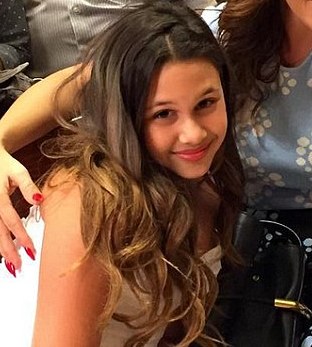 Leah Remini is a rather a multi-talented personality. She started her path to fame in 1988 with a small part in Head of the Class series. She later had parts in various TV series including Living Dolls, First Time Out, Fired Up, In the Motherhood, Family Tools, The Exes plus Kevin Can’t Wait. The performer is also famed for starring in The King of Queens.

Moreover, Remini co-hosted The Talk show and had her own reality series titled Leah Remini: It’s All Relative. Along with her TV appearances, the performer had some movie credits. For instance, she played in Old School, Mad Families, The Clapper plus Second Act movies. By the way, she appeared in the latter alongside her best friend Jennifer Lopez.

Additionally, Leah Remini participated in Dancing with the Stars in 2013 and finished at the 5th place. In 2015, she published her book Troublemaker: Surviving Hollywood and Scientology. She also dedicates much time to charity and supports various organizations, comprising Stand Up for Kids, Domestic Shelters and The Aftermath Foundation.

Leah was raised as a scientologist since she turned 9 but left the church in 2013 to become an anti-scientology activist. She later created Leah Remini: Scientology and the Aftermath documentary, which earned Primetime Emmy in 2017. In 2019, the celebrity accused the church of not informing her about her estranged dad’s death as she didn’t even have a chance to say goodbye to him.

Remini got acquainted with Angelo Pagan at a Hollywood nightclub in 1996. They tied knots on July 19, 2003. Their daughter Sofia drew her first breath on June 16, 2004. Leah is also a stepmom to Angelo’s three children from previous relationships.

A curious fact: Remini auditioned for the role of Monica in Friends series but lost out to Courteney Cox. Nevertheless, she made a guest appearance on the show later.