LeBron may have a paternal half-brother Aaron McClelland Gamble. 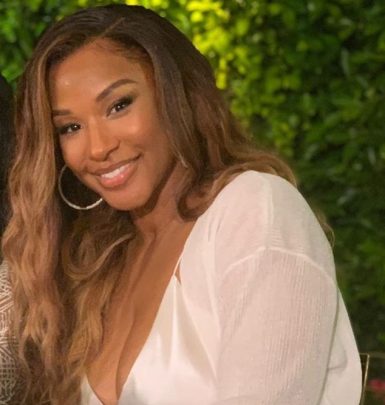 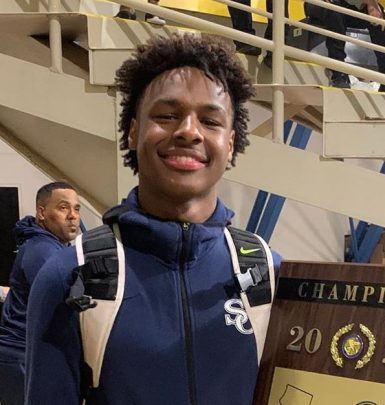 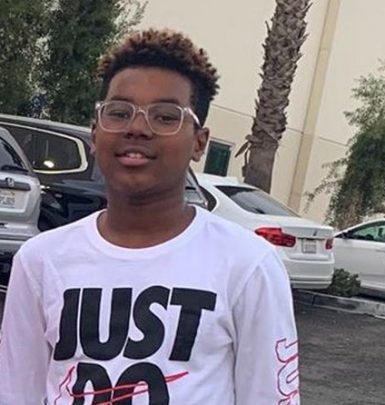 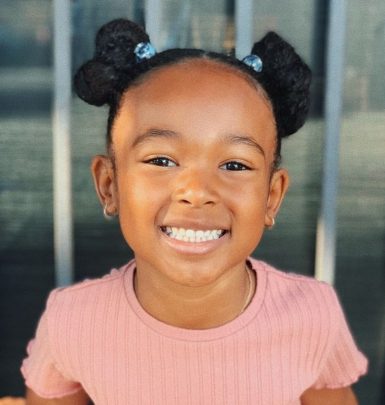 LeBron James is one of the most recognized names in professional sports. He is among the greatest NBA players ever and the most influential athletes in the world.

LeBron’s way to worldwide fame started with St. Vincent-St. Mary High School in his hometown Akron, OH. He won various titles and was called Mr. Basketball USA 2 times. In 2003, he turned professional after being drafted by Cleveland Cavaliers. In 2010-2014, James represented Miami Heat and won 2 NBA championships with them (in 2012 and 2013) before returning to Cavaliers and grabbing the NBA title in 2016. Since 2018, he has played for the Los Angeles Lakers.

Representing the USA internationally, LeBron James earned 2 gold (in 2008 and 2012) and 1 bronze (in 2004) medals at Olympic Games and was a 2007 FIBA Americas champion. Throughout his career, he participated in 16 All-Star games and obtained various titles, including 4-time NBA MVP, NBA scoring champion plus AP Athlete of the Decade (2010s).

Additionally, James is involved in some business ventures, including several Blaze Pizza franchises, stakes in English soccer club Liverpool and Beats Electronics. He also runs production company SpringHill Entertainment along with launching media brand Uninterrupted. Apart from earning money, the celebrity also shares it with others through LeBron James Family Foundation and by supporting other non-profit organizations.

By the way, Lebron tried his hand at acting in the Trainwreck film and voiced Gwangi in Smallfoot. He also starred in the documentary More than a Game.

On September 14, 2013, James got hitched to his longtime partner Savannah Brinson. At that time, they already were parents to sons Bronny and Bryce, who were born in 2004 and 2007 respectively. In 2014, the spouses welcomed their little princess, daughter Zhuri.

A curious fact: being only 17, LeBron made the cover for Sports Illustrated and in 2008, he became the first African-American man to pose for the Vogue cover, being also the third man to do that at all. He was preceded by George Clooney and Richard Gere.