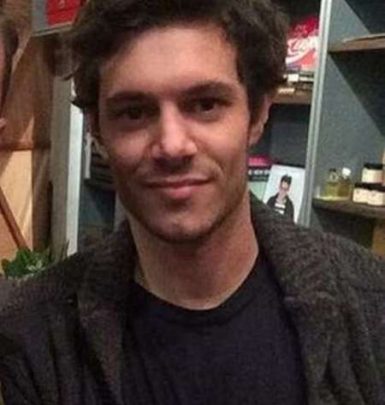 Leighton Meester started her path to stardom with modeling. She has collaborated with many brands, including Jimmy Choo, Herbal Essences and Vera Wang.

In 1999, Meester first appeared on television in an episode of Law & Order and proceeded with parts in many projects, among which were Tarzan, Entourage, 24 and Surface series. She rose to prominence thanks to portraying Blair Waldorf on Gossip Girl show. Afterwards, the performer landed the lead roles in Making History and Single Parents.

Leighton’s big screen debut happened in the 2003 film Hangman’s Curse. Today, her credits include Remember the Daze, Killer Movie, The Roommate, Monte Carlo, The Oranges, That’s My Boy and By the Gun.

Besides, the celebrity has a passion for music. In 2014, she presented her first album titled Heartstrings.

A curious fact: the actress is good at speaking French.