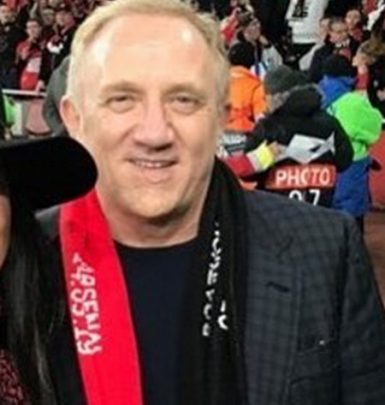 Linda Evangelista got engaged into modeling in 1984 and the same year, she posed for her first magazine cover for L’Officiel. In 1985, she started to collaborate with Karl Lagerfeld who immediately called Linda his muse and in two years, she became a muse for another fashion legend, Gianni Versace.

In 1988, in order to attract attention of the fashion industry professionals, she made a short haircut, which was later nicknamed The Linda. The trick worked and Evangelista turned from average model to supermodel. Through the years, she often changed her hairstyle. She appeared on hundreds of magazine covers and collaborated with the most famed brands, comprising Valentino, Yves Saint Laurent, Giorgio Armani and Jean Paul Gaultier.

Moreover, Linda Evangelista appeared in documentaries Pret-a-Porter, Unzipped and Catwalk plus starred in George Michael’s music videos Freedom!’90 and Too Funky. In 2016, she was selected as a creative director and vice president of Erasa Skin Care company. Additionally, Evangelista supports various charitable organizations plus tries to raise AIDS and breast cancer awareness.

In 1987, Linda tied knots with Gerald Marie, an executive of Elite modeling agency. However, their ways parted in 1993. From 1992 to 1998, she was romantically linked to Twin Peaks star Kyle MacLachlan. After their separation, the model started dating French football player Fabien Barthez. They were going to become parents but Linda suffered a miscarriage and they broke up in 2000. Later, they reconciled but separated for good and all in 2002.

In 2005-2006, Evangelista had a brief affair with entrepreneur Francois-Henri Pinault, which resulted in the birth of son Augustin.

A curious fact: Linda adores baking and cake decorating. In one of her interviews, she told that she could even cook a wedding cake.