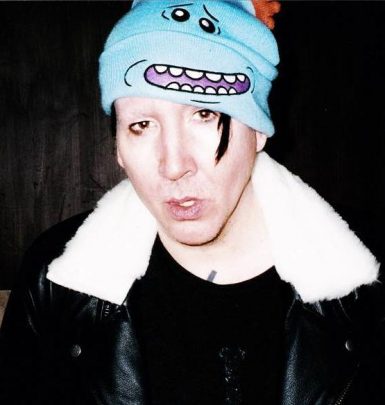 Lindsay Usich is a photographer who got into the spotlight thanks to her relationship with Marilyn Manson. She was responsible for making the photos for his album Born Villain.

Lindsay’s relationship with Manson went public in 2012 when Revolver magazine wrote about their romance and published the woman’s portrait painted by the heavy metal star. In 2015, they called it quits but reconciled in several months.

In 2020, Marilyn espoused Usich at an extremely low-key ceremony. Their only guest was Nicolas Cage who watched the wedding via FaceTime. The actor revealed that it was amazing to see Manson singing Love Me Tender to his bride.

However, the relationship of these two may not be perfect. The singer’s assistant revealed that Marilyn physically abused and threatened to kill his wife. At the same time, his ex-partner Evan Rachel Wood filed a police report against Lindsay accusing her of threatening to publish compromising photos taken during her relationship with Manson.