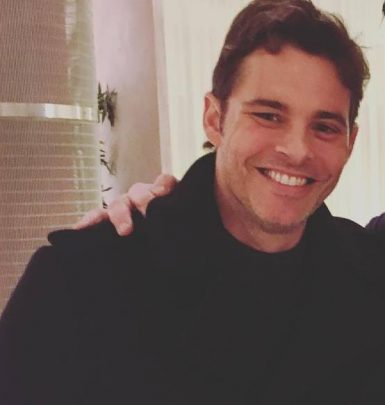 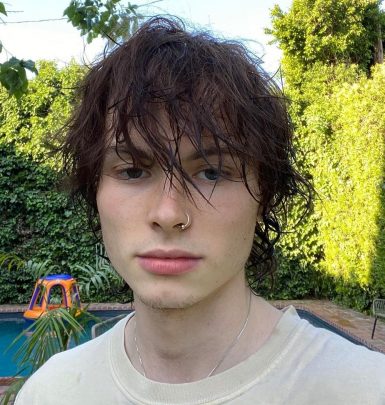 Mary Elizabeth Linde, who is more famed as Lisa Linde, is an actress and a former spouse of Westworld star James Marsden. She was raised alongside brother Will and sister Katie in Nashville by mother Pam Beckham and father Dennis Linde.

Her dad was a famed songwriter who released several albums and created songs for a number of country music artists, including Roger Miller, Garth Brooks and Dixie Chicks. Dennis also wrote the Burning Love single for Elvis Presley. Unfortunately, he passed away in 2006. What’s interesting, the man avoided publicity and even when he was honored with some awards, his wife and Lisa collected them.

Linde made an acting debut in 1997 in an episode of Pacific Blue television series and gained popularity thanks to portraying Ali McIntyre on Days of Our Lives show. In 2000, she landed a part in the TV movie The Darkling.

Besides, Lisa Linde is a philanthropist. For instance, in 2009, she and Marsden sponsored a benefit for the Coalition for Pulmonary Fibrosis to honor Lisa’s late father who passed away because of the disease and titled it A Night of Burnin’ Love.

Lisa and James Marsden got hitched on July 22, 2000. Their son Jack drew his first breath in 2001. And in 2005, the spouses were blessed with daughter Mary. Unfortunately, the family idyll didn’t last long and their marriage ended in 2011. In his interview, James revealed that divorce was painful for him and it was the first time he felt he lost his equilibrium. However, the exes seem to be on good terms now and even spend holidays together.

A curious fact: Lisa’s former husband is often confused for being a brother of actor Jason Marsden. Though they have no family ties, they are in a friendly relationship as Lisa and Jason’s wife Christy has been friends since they were 6.