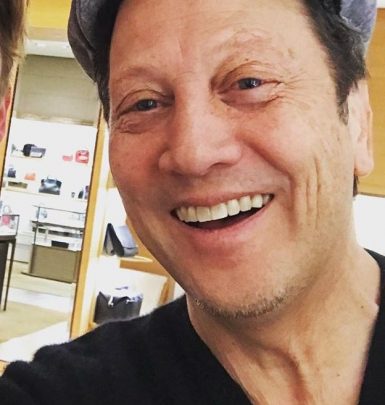 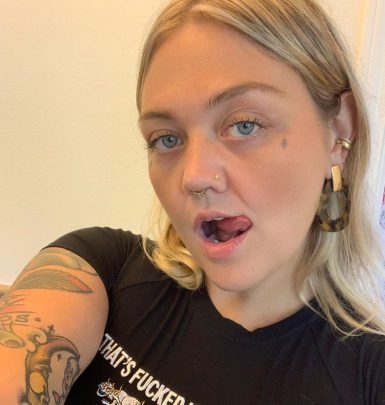 London King is most famed as a former spouse of actor Rob Schneider and a mother of music artist Elle King. She hails from Wellstone, Ohio, where she was raised by her father David and mother Paula alongside brother William.

At the dawn of her career, London dealt with modeling and took part in television commercials. However, her teenage pregnancy changed her plans and the woman started to think about developing her other talents. That led King to try her hand at acting. In the early 2000s, she gained parts in A Better Way to Die, Raw Fish and The Calling movies.

Feeling that acting wasn’t her cup of tea, London King found her vocation in helping pregnant women to prepare for childbirth and deliver healthy babies. She currently runs Push Love Doula company and it’s evident that she is obsessed with her job.

In 1986, King gave birth to her firstborn, son Noah, but the identity of his dad remained a mystery. On September 25, 1988, she got hitched to movie star Rob Schneider. In a year, they became parents to a baby girl named Elle. However, the marriage failed and the spouses got divorced in 1990, just after two years of their married life.

A curious fact: thanks to her son Noah, London is already a happy grandmother of three.