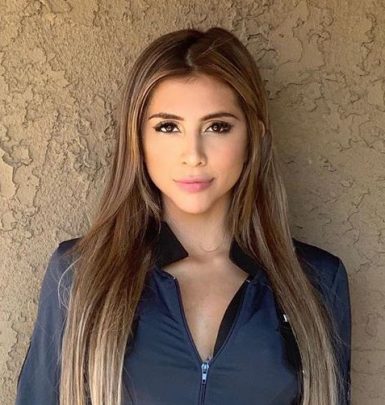 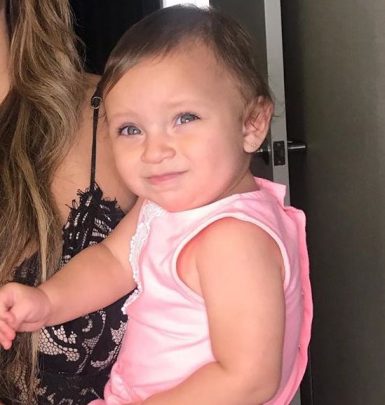 Being born in an athletic family, Lonzo Anderson Ball was doomed to become a professional sportsman and a basketball player in particular as both his parents loved this kind of sports.

Lonzo started playing basketball when he was 2 years old and gained the first serious experience at Chino Hills High School. In 2016, his team won the national championship while the athlete gained various individual trophies, including Mr. Basketball USA. In 2016-2017, Ball played for UCLA Bruins. He broke the team’s record for the most assists within a season along with earning Wayman Tisdale Award.

In 2017, Lonzo turned professional after joining the Los Angeles Lakers. Soon, he became the youngest NBA player to notch a triple double and got to NBA All-Rookie Second Team. In 2019, he was traded to the New Orleans Pelicans.

Lonzo Ball is also interested in music. In 2017, he dedicated his debut song Mello Ball 1 to his brother LaMelo and it was followed by a song about his shoe brand, ZO2. In a year, he presented the album Born 2 Ball using the stage name Zo. Additionally, like other members of his family, Lonzo was featured in Ball in the Family reality series. He is also pictured on the logo of the Junior Basketball Association established by his dad LaVar.

Lonzo was in an on/off relationship with Denise Garcia till 2019. In 2018, their daughter Zoey drew her first breath. The athlete was later romantically linked to Ally Rossel, but their affair was pretty short.

A curious fact: Lonzo has tried his hand at acting and you can see him in an episode of Fuller House television series.